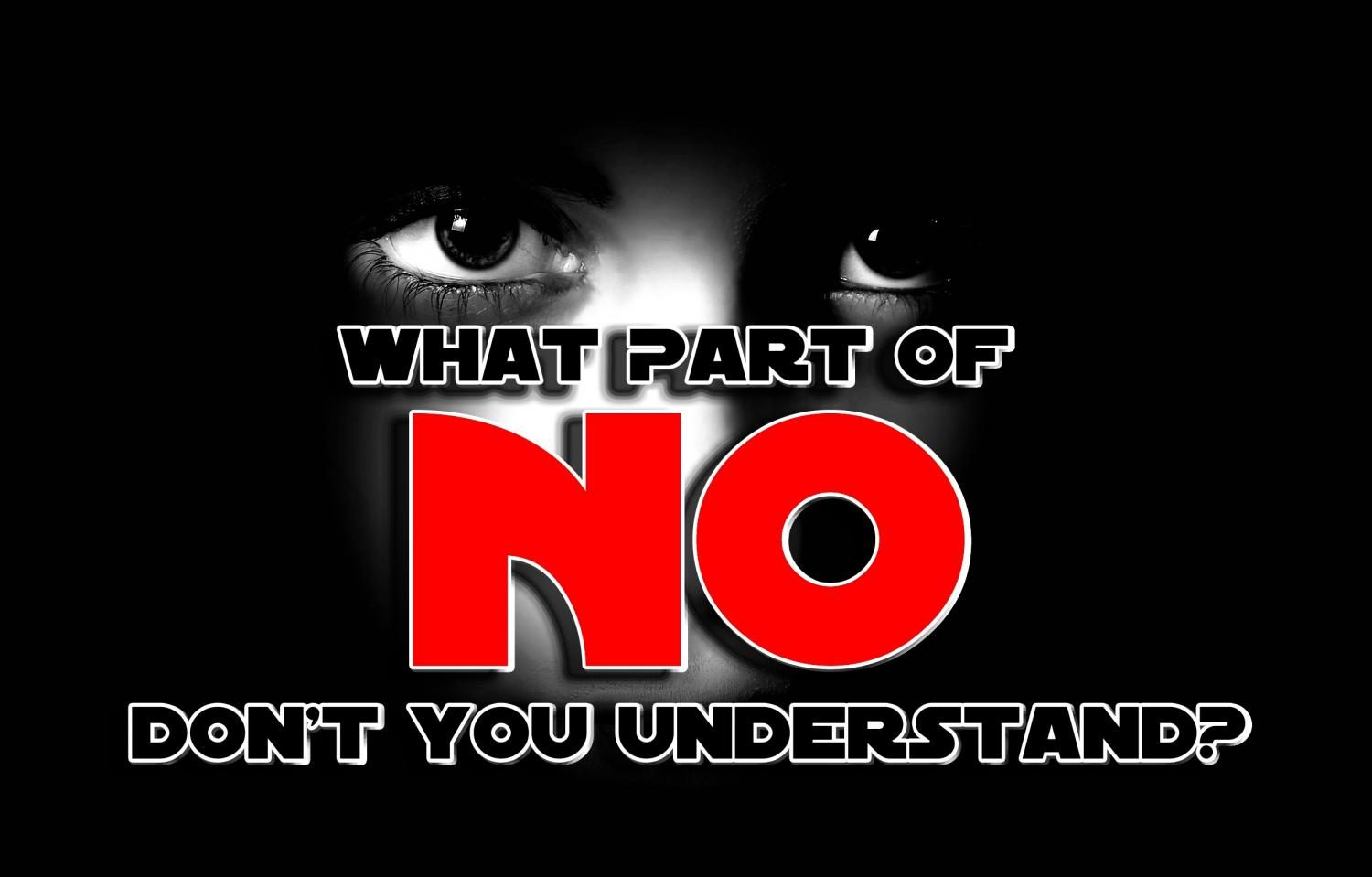 Every 98 seconds, an American is a victim of sexual assault. Meanwhile, only 6 out of 1,000 perpetrators will end up in prison.

(The following story contains adult content. The victims were interviewed through Miss Brave World, one of the largest websites in the world offering survivors of sexual assault various resources and a safe, supportive, curated place to share their stories. Brave Miss World is also an award winning Netflix Original documentary.)

It all started out with a simple kiss. Just a simple kiss, lying in bed, talking about a track meet. Then, within seconds, he climbed on top of her, and she became bottomless without consent. She tried to force him off her through kicking, yelling, and cursing, but nothing worked. He grabbed her hands, and forced them above her head: she blacked out.

Lisa got raped as a senior in college by her professor in Pennsylvania on April 12, 2007.

Rape: sexual activity and sexual intercourse forced upon an individual. On average, there are more than 300,000 cases of rape and sexual assault each year in America, ages ranging from twelve and older. Sadly, this number is probably greater, since a study by RAINN (Rape, Abuse, and Incest National Network), states that only approximately 33 percent of sexual assault cases are reported to the police. RAINN is the world’s largest sexual assault organization, providing countless resources and hotlines for sexual assault survivors.

Since rape culture is so prevalent in our society, it is important for people to understand that rape survivors go through serious trauma. In a nationally representative study conducted in the Journal of Clinical Psychology, youth who had experienced sexual assault were twice as likely as their non-victimized peers to report past-year drug abuse. In addition, the National Center of PTSD reported that in a sample of individuals that reported self harm, 93 percent have gone through sexual abuse.

In an email interview with Julia, she shares the story of how she went through child molestation.

Julia is a high school student in Fredericksburg, Virginia, who was raped when she was six years old by her baby sitter’s son. Before that, she was an outgoing girl that was full of joy,  relatively unaware of the dangers in the world. ”My innocence was taken away from me, and I felt betrayed and violated. I suddenly stopped being open, and kept everything inside.”

Lisa has had her fair share of suffering too. During her cutting phase, she recalls one moment when she was so distraught, that she cut a big X on her stomach. “I needed to remind myself that if I ever got intimate again, I would need to jump that hurdle.”

After Lisa’s rape, she experienced pain, post traumatic stress disorder (PTSD), and substance abuse. “I drank and smoked weed a lot, especially after, it helped numb the pain.” She would recall that even eight years later, on the exact date of the rape, she would experience triggers. “I always did anything to “numb” the pain that I was feeling, to avoid feeling what I did that night.”

What causes rape in the first place? Should the victims be more careful? Are the perpetrators usually dangerous strangers? Is rape caused by sexual desire?

The fact is that sexual assault and rape across the board are often not caused by sexual desire, or by strangers lurking in the night. In fact, a study conducted by the Arizona Coalition to End Sexual and Domestic Violence, states that among victims from ages 18-29, two thirds had a prior relationship with the offender.

“The problem in our society is that we are trained to look out for strangers, but not how to look out for warning signs for people that are close to us,” said Ms. Paige Fetterly Sexual Assault Program Director of  Women’s Resources in Monroe County.

Studies even show that the major motive for rape is power, not for sex. Approximately 65 to 75 percent of all rapes are planned in advanced.

“One of the major contributing factors of rape is the rape culture, where the media portrays women as sexual objects,” said Educational Program Director Tracey Blackman from Minneapolis, Minnesota. “Men therefore feel the power to control, and do it through sexual violence and assault.”

There are different environments and circumstances that victims can avoid that would help prevent sexual assault again in the future. A study published in the New England Journal of Medicine found that an intensive program showing female college students how to recognize sexual regression, reduced their chances of being raped over a year period, by nearly half.

“It is always very important to plan for your safety, and alcohol is a common factor that is involved in rape cases,” said Peterson. “However, rather than focusing on prevention programs that teach women how to avoid sexual assault, we should be looking at it from the perspective on how to educate the public on why one shouldn’t commit the act in the first place, and what is sexual assault.”

While prevention programs geared towards how sexual assault survivors should protect themselves have proven effective, experts warn that it might contribute to victim blaming.

In addition, self blaming is already common reaction of rape survivors. “Survivors must know, that no matter what happens, it’s never the victim’s fault,” said Fetterly.

When Lisa was recalling the night she got raped, one of the first things that she mentions is how she was naive, and avoided many signs, such as the perpetrator sitting under the bed sheets in the room alone with her. “I go in, he’s laying in bed, and again, no red flags come up for me, I was so stupid,” said Lisa.

Today, there are sexual assault programs in colleges, high schools, and middle schools across the country that are designed to reduce and prevent the incidence of dating violence and sexual harassment among adolescents.

There are national programs that are designed to reduce sexual violence among men. These programs consist of increasing the knowledge of sexual consent, and increasing pro-social intervening behaviors. According to the Center for Disease Control and Prevention (CDC), these programs have been proven highly effective.

“In our prevention programs, we present statistics to talk about how often sexual violence occurs, and why friends should stand up for each other. We teach students how to say no, hear no, and respect that,” said Blackman.

“We definitely have heard students say that they didn’t understand the blurry lines of consent and non-consent, or what to do when a friend is sexually violated, until they participated in our program.”

Common coping mechanisms for sexual assault/rape survivors are drug abuse, concealing their issues, and self harm. Dealing with it herself, Lisa talks about how she regrets making those decisions, and not seeking help. “I never sought medical treatment, aside from when my friend made me go, and now I regret it, because I still have the same issues all these years later.”

Now, both of them are slowly but successfully recovering from their sexual assault experiences, and helping others through telling their stories. “I help a lot of people who go through bad situations, and I use my experiences to help them. I’ve actually been less anxious around people after getting treatment, and I’m able to focus on my work more and be open if I feel uncomfortable,” said Julia.

“I would suggest for them to call Women’s Resources, we have trained counselors to get them through their experiences in a healthy and empowering way, to achieve a long happy life, and to work towards personal goals,” said Peterson.