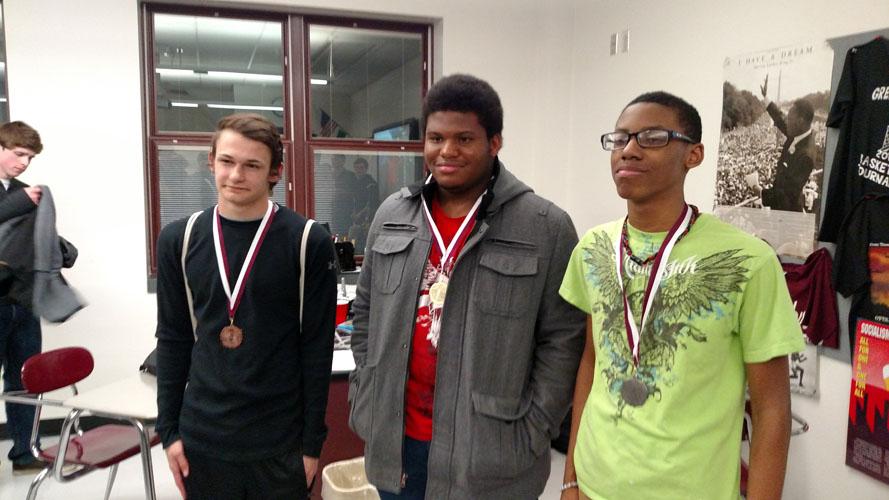 Super Smash Bros. is a game that can relate to all types of people; literally anyone can play this game. However, the most skilled showed up on Friday, March 27th to compete in the fundraiser help by Students Against Destructive Decisions (SADD).

This video game consists of Nintendo characters such as Mario, Link, Zelda, Samus, Bowser, etc., fighting against one another. Ai?? In this particular event, organized by SADD and their adviser, Ms. Jennifer Lobasso, the players versed each other in groups of four. Ai??The Wii U systems were displayed in various Social Studies classrooms using the Promethean boards as screens.

In the tournament, 40 students competed against one another to be the #1 Super Smash Bros. player in all of Stroudsburg. After just two hours, the match came down to the final round resulting inAi??1st place winner, junior Alex Alomar, 2nd place sophomore Romello Mathis, and 3rd place junior Austin Wilgus.Ai??The tournament was a success, raising approximately $300.