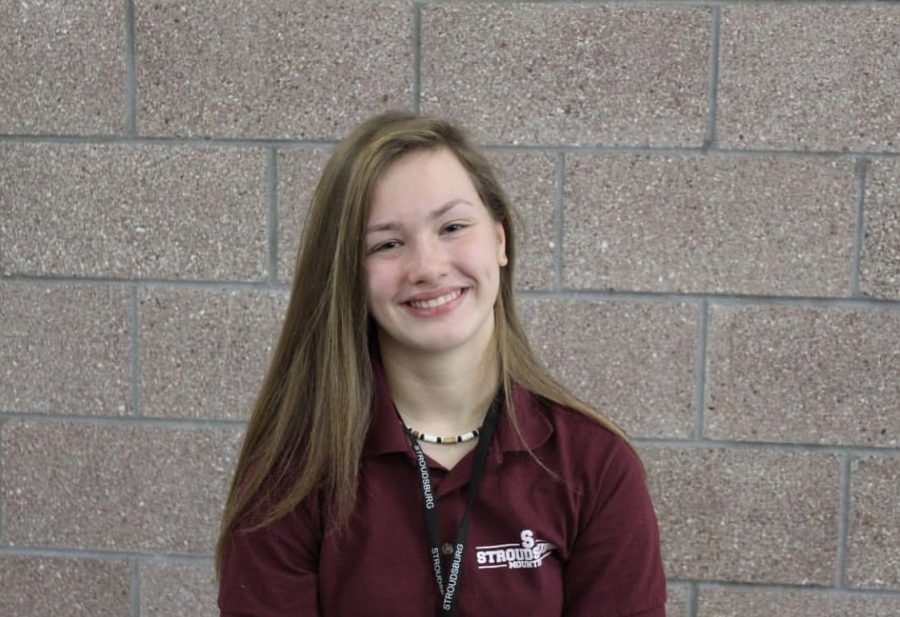 Helana Hunter, the current runner of Humans of Stroudsburg

Hi, my name is Helana Hunter and I run a social media network called Humans of Stroudsburg.

The page is made to promote individuality and understanding of the people around you.

The process includes to pick a person, except it’s not like normal picking, it’s completely random. Next I start interviewing them to be able to learn a little about them. After that you hit them with the big question; “ If you were going to describe yourself, what would you say?”. Thus making that into a quote that would be put on both Facebook and Instagram, along with their picture.

The original Creator, Lasha Basadzishvili modeled the page off of a more well know platform, Humans of New York.