A controversy surrounding the supercomputer in your pocket. 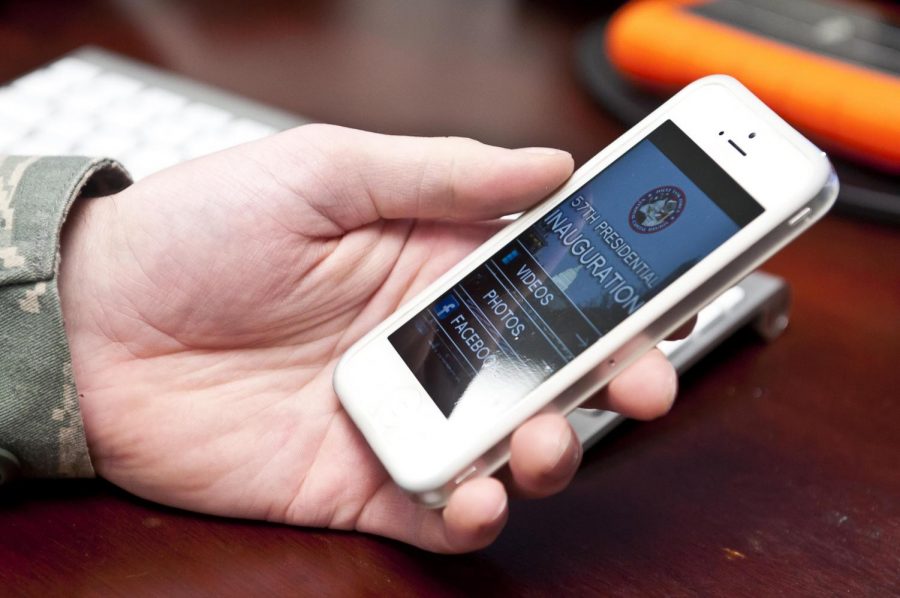 A supercomputer in the palm of your hand.

Instead of hearing the familiar “tap tap” of cell phones, teachers are hearing students’ conversations about the recent change in the SASD’s cell phone policy.

The policy states that students are now required to put their phones inside cubbies at the beginning of every class. The devices will stay until the teacher calls up students 2-3 minutes before the bell to collect them.

The student body is very split on this decision. There has been reassurance by Jeffrey Sodl, the principal of the high school, and the SASD school board, but the debate rages on.

“It’s annoying,” says senior Michael Guzman. “But the thought behind it is to help students stay focused in class. It definitely helps.”

The Stroudsburg Mountaineer interviewed Mr. Sodl on a number of current issues. One of those issues was that of the cell phone policy.

“We certainly don’t want to take (technology) out of the hands of students,” Sodl explained. “I have heard no issues with the phone policy.” He has then gone on to explain that “parents and teachers love it, as well as most of the students.”

He has also expressed how cell phones have become a distraction in school, and the high school state scores are suffering as a result. Mr. Sodl hopes that students utilize the school chromebooks instead, and a majority of teachers will place a further emphasis on them this year.