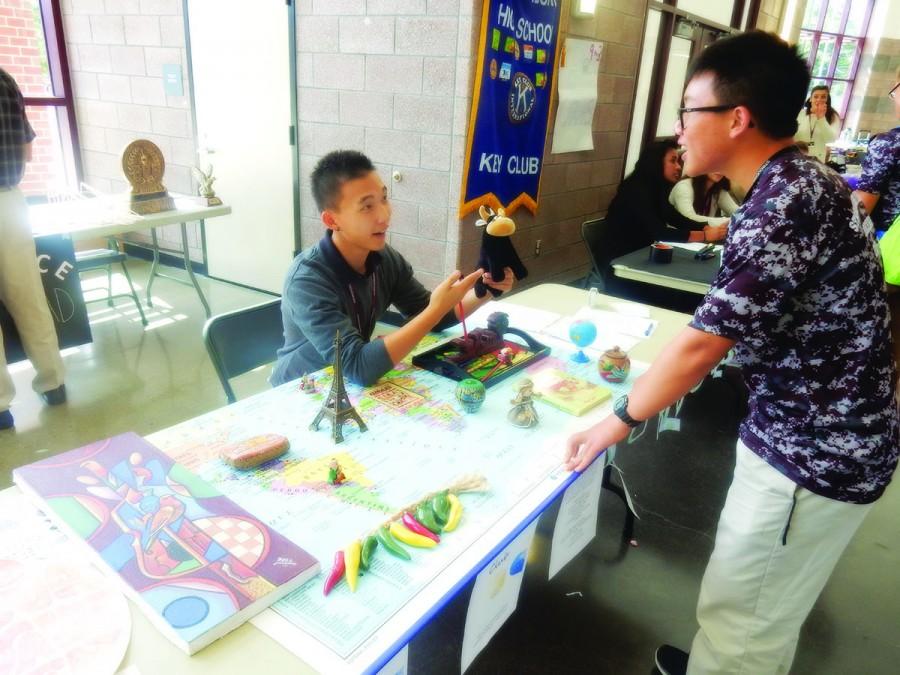 Over the last few months, several new clubs were approved, making it through the process of approvals and transfers. Ai??One of these successful clubs is World Club, a cultural education that focuses on foreign foods, cinema, history, and much more. Ai??World Club was created during the second semester last year and currently meets once a month in a location that is still to be decided. Ai??Mrs. Verwey is the adviser for the second year in a row and the club previously met in her room. Ai??

The club was started by senior Luiba Miransasova, who is an active student at SHS. She is the President of Key Club, Treasurer of National Honors Society, member of Marching Band, and a Peer Tutoring coordinator.

“I created [World Club] it because I have a big interest in cultures and the world,ai??? said Miranasova. ai???Besides French, Spanish, and German, our school doesn’t really go outside that range, so I wanted to explore those different things,ai???

The clubai??i??s activities mainly included choosing a country, learning about its culture, and then choosing a movie and types of food to share with the club. This cycle repeats quite a bit in order to inform students of various countries. The clubai??i??s relaxed approach to education has gained them a number of members, and this year there are more to be expected.

As a new club, there is so much opportunity to expand and for the club to become a permanent part of Stroudsburg High School for other students to enjoy in future years.