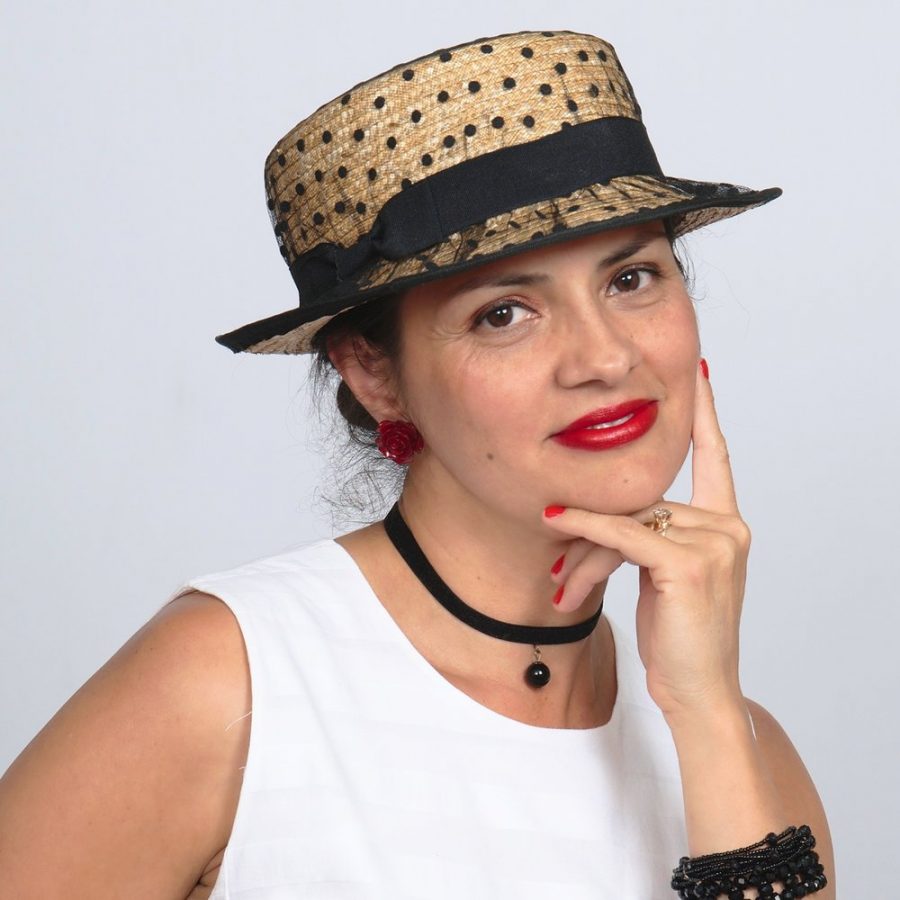 Author Ms. Sioni Rodriguez visited Stroudsburg High last week to share her stunning story about human trafficking. Her entire story is told in her book Three Times Sold, which can be purchased on Amazon and other book retailers.

“You could’ve heard a pin drop in the auditorium,” said social studies teacher Ms. Susan Flad. “The kids were engaged the entire time. She took questions. She agreed to come back.”

Rodriguez was sold to a brothel (a house of prostitution) for the first time in Costa Rica when she was four; she was sold a total of three times in her life. By the time she graduated high school, she was the mother of two children.

“Even though she was sold three times, she still managed to have a successful life,” said senior Casie Van Why, who attended the assembly.

Students who attended the assembly are encouraged to comment below. The link to Rodriguez’s book is located here