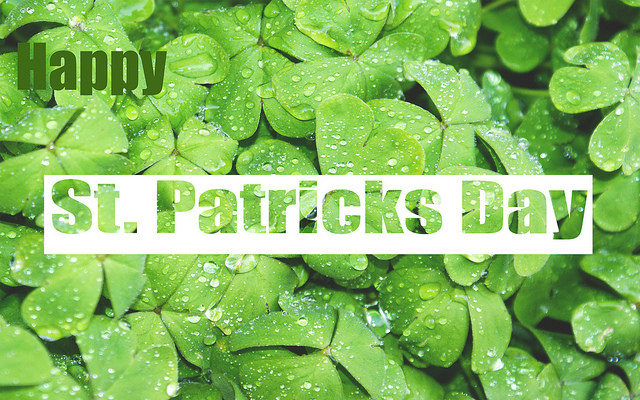 Every year, a sea of enthusiastic people dress in green gather in the streets of Stroudsburg to enjoy a grand parade.

This Sunday, March 24, the annual Saint Patrick’s Day parade will take place at 1:30 p.m. The Parade starts at Stroudsburg High School and makes its way down Main Street.  Thousands of spectators arrive early with lawn chairs, noisemakers, and more to cheer on the procession, which is by the far the biggest in the community.

This day was started in celebration of the patron Saint of Ireland, St. Patrick. He was born in Roman Britain in the late 4th century. He was kidnapped at the age of 16 and taken to Ireland as a slave, then he had escaped and returned about 432 to convert the Irish to Christianity.

Saint Patrick had already established monasteries, churches and schools after his death on March 17, 461. Ever since then, he has been celebrated through this holiday.

Stroudsburg has been celebrating this parade since 1978. This year will be their 41st year!

“It is really great to see all of the local groups get together and the turnout is always amazing!” said junior Rory Dalton.

Many SHS students get involved, as well. It seems that once they attend, they keep coming back.

“I think it is great for people to come together with their family and friends and enjoy the Stroudsburg parade while the spring weather is starting to approach.” said sophomore Evan Dunkelberger.

Just think of it: everybody gets to be Irish for a day.

“The St.Patrick’s day parade is a fun experience, where everyone gathers together and celebrates,” said sophomore Matthew Polonia.