5 Hilariously Horrible Horror Movies People Should Be Dying To See! 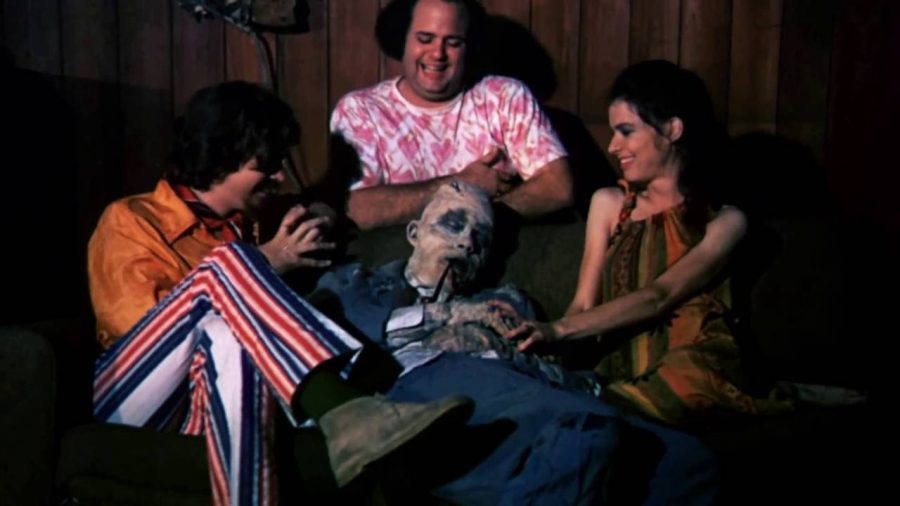 Torso (1973) Torso is an Italian slasher film directed by Sergio Martino. Martino has an impressive amount of directing and writing credits under his belt, but Torso is definitely not his best work, to say the least. The plot follows a masked killer who murders college students with a red and black scarf, and that’s really all there is to it. The movie is packed with corny acting and dialogue, turning the “serious scenes” into comedy scenes.

The Corpse Grinders (1971) The Corpse Grinders, directed by Ted V. Mikels, boasts an impressively terrible rating of 17% on Rotten Tomatoes. The plot follows a financially struggling cat food company that, get this, steals corpses from the graveyard to make cat food for a cheaper price. The film is complemented by dirt-cheap sets, laughable dialogue, and acting so bad it makes Amy Schumer look good. This all comes together to make a film so awful it’s must-see entertainment.

Children Shouldn’t Play With Dead Things (1972) Children Shouldn’t Play With Dead Things, directed by Bob Clark, is yet another early 70’s horror film with an embarrassingly cheap budget (only $70,000). The story involves a group of traveling actors that accidentally resurrect zombies. The third act of the movie is a blatant copy of Night of the Living Dead, and the never-ending supply of horrendous dialogue makes this movie a comedic gold mine.

The Undertaker and His Pals (1966) The Undertaker and His Pals, directed by T.L.P. Swicegood, is considered a horror-comedy. Ironically, many reviews say it lacks any sort of comedy or horror. But that doesn’t mean it’s not laughably bad. The story follows a pair of motorcyclists who murder people to help a mortician improve his business. Like the other movies on this list, cheesy acting and writing really give it that cheap early 70s/late 60s grindhouse feel.

I Eat Your Skin (1971) I Eat Your Skin, directed by Del Tenney, has an odd production story. It was made in 1964, but failed to find a distributor and was forgotten about until 1970 when producer Jerry Gross bought it and released it. The plot follows a novelist who takes a trip to a Caribbean island and encounters a voodoo cult. It is also revealed that the cult leader is trying to take over the world with an army of zombies. The silly plot is made even more hilarious by awful acting and characters.

If you guys know any other terrible spooky movies, make sure to comment them!