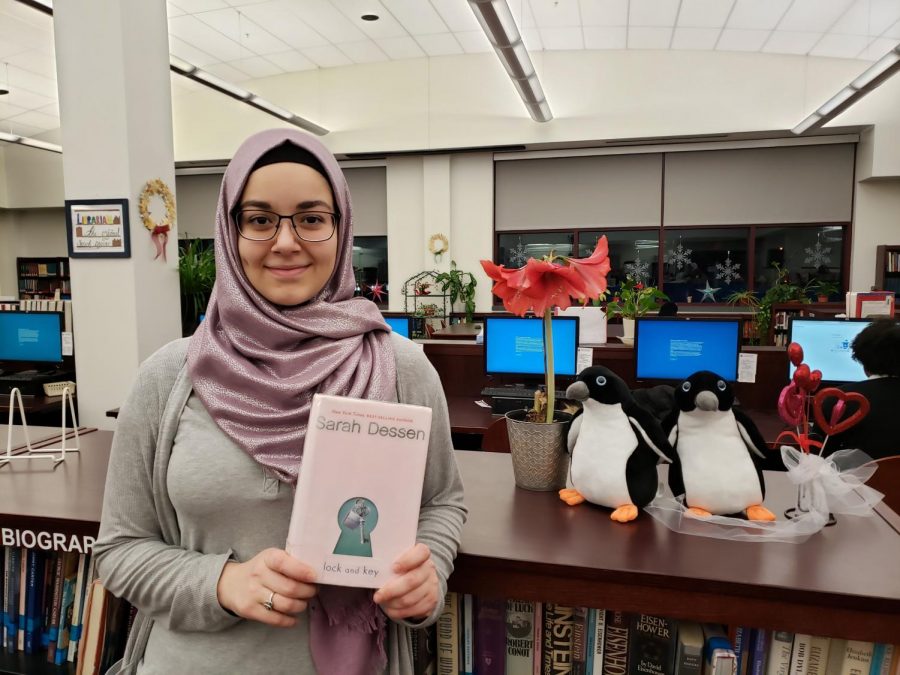 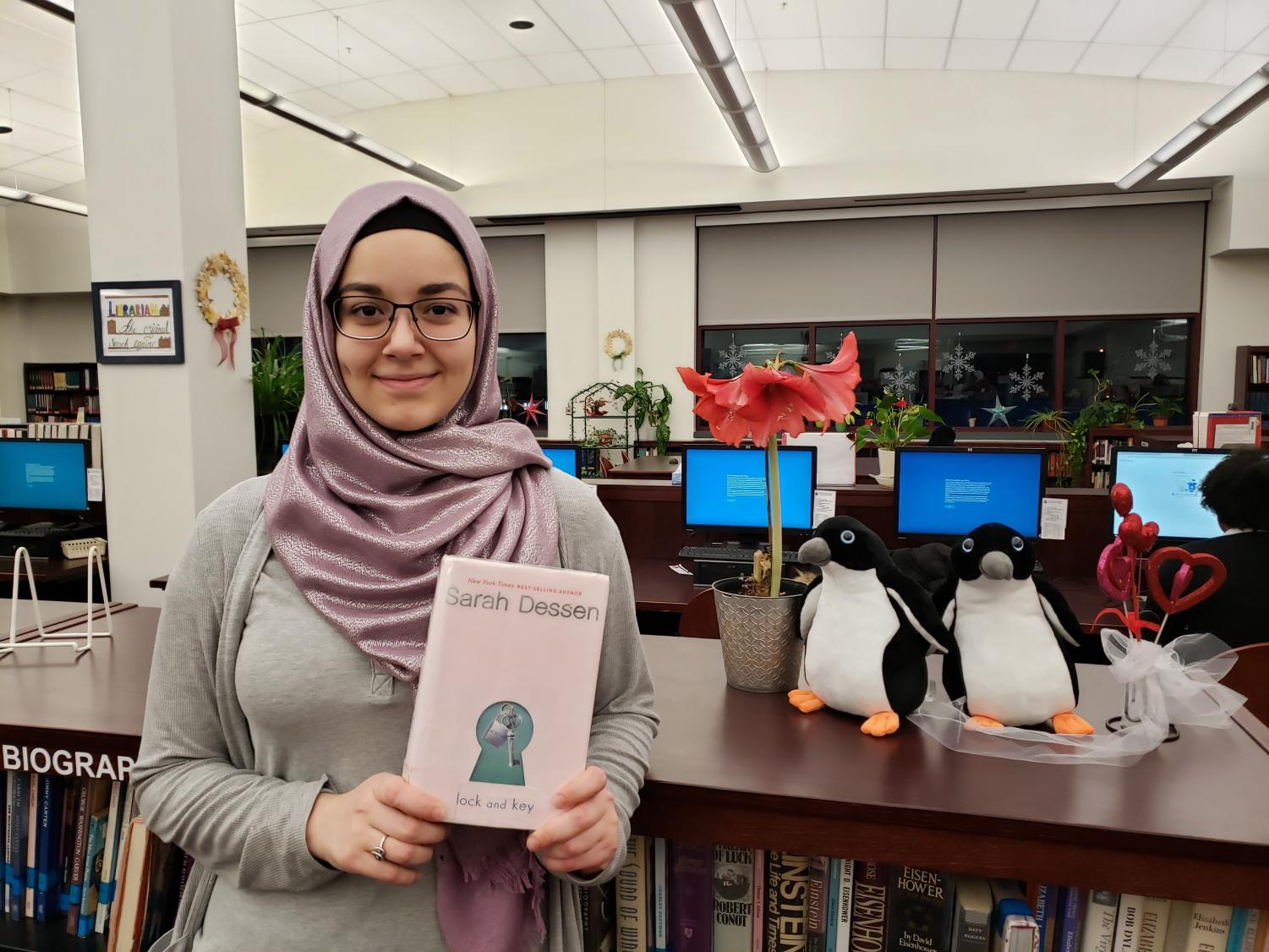 Seventeen-year-old Ruby has been living on her own for the past two months since her mother left. She has no idea where her mother went and hasn’t heard from her since. Ruby has been getting by, just barely but this is about to change when the landlords of the tiny house they’ve been renting, discover she’s alone. They alert the authorities, and suddenly Ruby is taken in by her sister Cora.

Things were different when Ruby’s sister Cora still lived at home, she sort of made it her job to care for Ruby and protect her from their mother. However, Cora’s been gone for ten years, left when she went off to college, and Ruby’s heard little from her since. This does not make for a happy reunion because Ruby doesn’t want to let anyone in, let anyone close. She certainly doesn’t welcome her sister’s assistance. Ruby would rather just rely on herself, that way she has no one else to let her down.

But what about the adorable boy next door?

Can Ruby learn to open her heart and let him in?

This is an adorable, fun love story. A quick romance for your juicy love story fix!