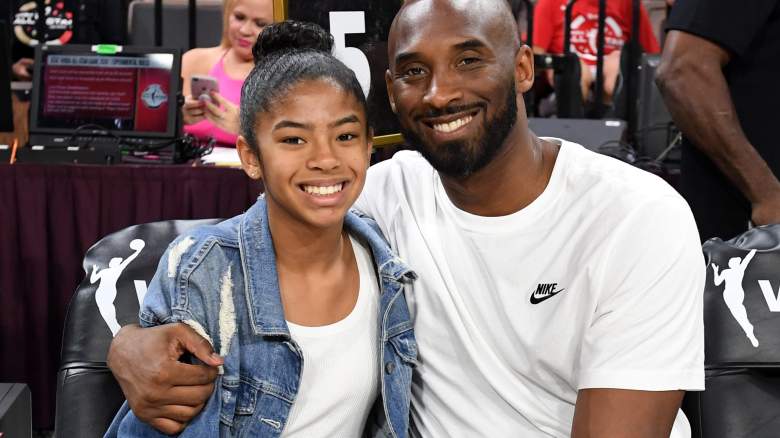 NBA Legend Kobe Bryant has tragically died at the age of 41 after being involved in a helicopter crash that also took the life of his daughter Giana “GiGi” Bryant, as well as seven other passengers.  In total, nine people died.

Kobe Bryant rose to fame  after being drafted to the Los Angeles Lakers directly out of high school in 1996. With the team he became a five-time NBA champion, two NBA Finals MVP awards, 15 All-Star game appearances along with four Most Valuable Player (MVP) awards for those games and finally one regular season MVP award.

Bryant is the only player to have both of his numbers #8 & #24 retired by the Lakers. He is without a doubt one of the best basketball players in NBA. He was a player that, unlike many, stayed loyal to his team during his 20 year career.

Along with his accomplishments on the basketball court, Bryant was also an award-winning creator after his short film Dear Basketball  won an Oscar for “Best Animated Short Film” back in 2018.

Bryant also left an impact on many SHS students.

“As a kid I wanted to play like him and be in his shoes,” junior Brendyn Lechene said. “I enjoyed watching him and I tried to mirror his playing style to the best of my ability.”