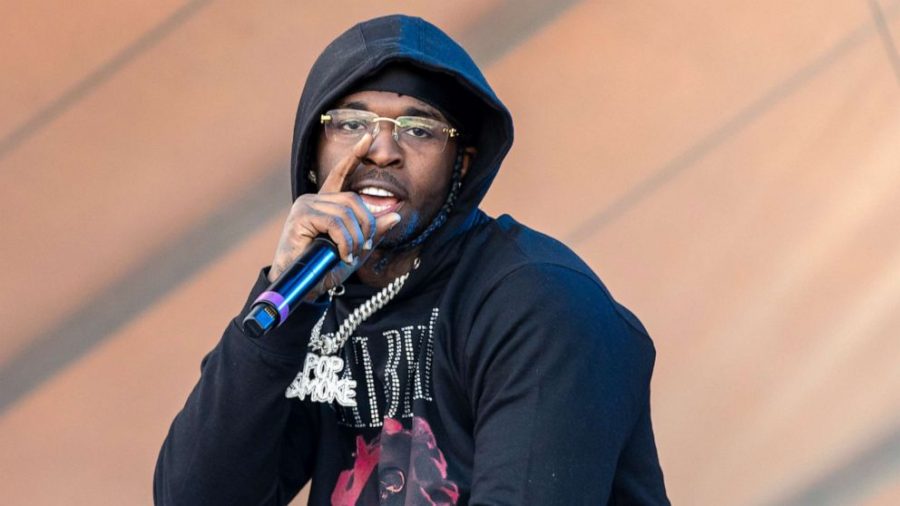 Rapper Pop Smoke Performing On Stage At A Concert.

Rising rap star Pop Smoke has tragically died at the age of 20 after being murdered in a home invasion.

Pop Smoke, real name Bashar Barakah Jackson, was a New York rapper best known for his hit song Welcome To The Party which helped him gain a huge following and led to his song dominating the charts for a long time, thanks to follow-up remixes by Skepta and Nicki Minaj.

Even though his time was brief, Smoke earned a lot of respect from his fellow rappers such as 50 Cent, Nicki Minaj, Quavo, Gunna, Nas, Fat Joe, Megan Thee Stallion, Chance The Rapper, Young Ma, Meek Mill, Tyga, and many more. Many famous artists showed support to the young artist on social media.

“The Bible tells us that jealousy is as cruel as the grave. Unbelievable,” rapper Minaj said in a post on Instagram. “Rest In Peace, Pop.”

“This is heartbreaking,” Megan Thee Stallion said in a post on Instagram. “He was just getting started. Prayers to his family.”

Many Students enjoyed Smoke’s style of music and the complexion of his voice. They were very upset at the shocking news.

Pop Smoke was another talented artist who has left us way too soon. So many people enjoyed and appreciated his drill style rap.

He will certainly be missed. Rest In Paradise Smoke.