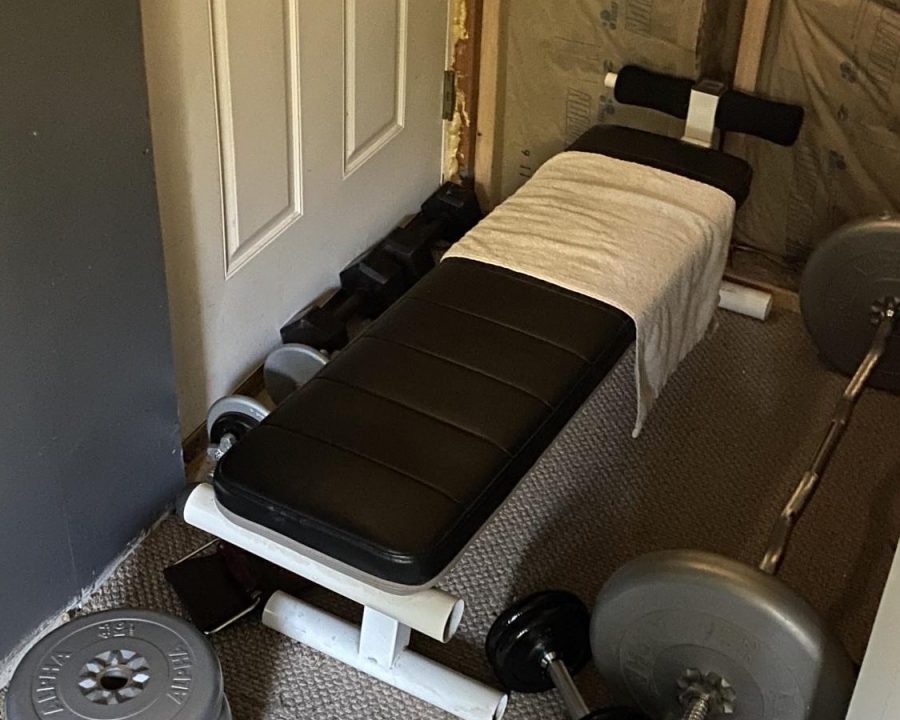 Making the best of these times at home, getting active.

How could anyone have ever predicted that the 2019-2020 school year would end so abruptly?

Quarantine has created challenges for all: some people have been knocked down while others view this difficult time as an opportunity.

March 13 seems likely to be a date that many students will remember for years to come. That is when cities, states, and counties started shutting down.

Students were suddenly faced with countless hours, days, and weeks at home.

With so much time and so little to do, students quickly developed and unpacked a yearning to battle boredom. Many saw this as an opportunity to develop new hobbies.

One trend students turned to was getting active, which is mentally and physically good for practically anyone.

“Yes, it helped a lot, because instead of feeling cramped up inside, I got an opportunity to go outside and get some fresh air and feel open,” said junior Jake Correll.

Junior Tyler Christian also expressed how much getting active helped him.

“I also found that it helped keep my mental attitude on a good path during that time of uncertainty,” said Christian. “It also distracted me from the stress of not having a concrete idea of what would happen next.”

Students who actually stepped outdoors and got moving on a walk, a jog, or on a bicycle expressed that they generally felt happier and more energetic.