Film: The debate over CGI and practical effects

CGI usage has been on a rapid incline since its introduction in the 70´s. 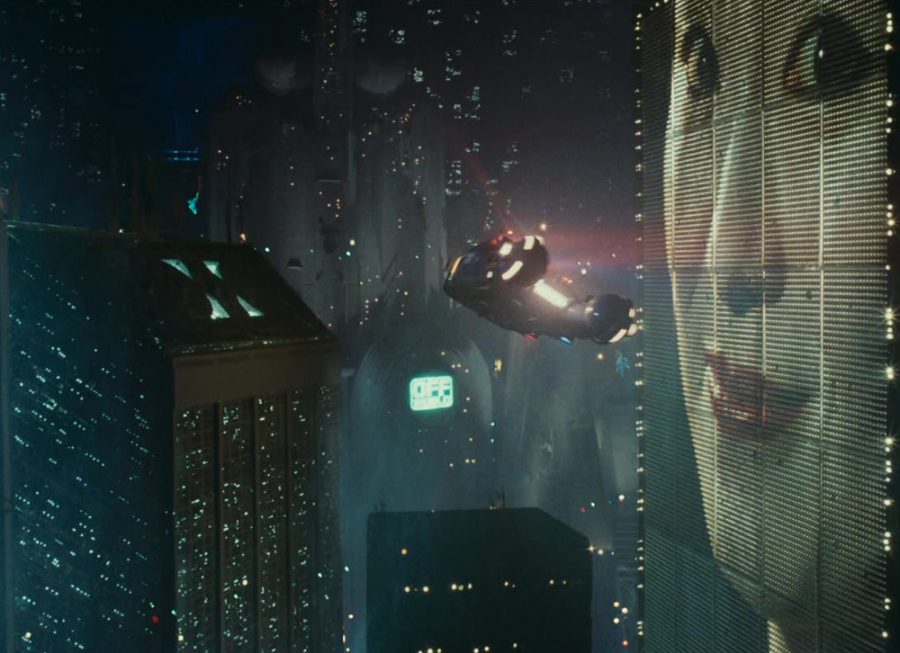 Computer-generated imagery, better known as CGI, has changed movies forever and will continue to change them as long as films are made.

From its humble beginning in the film Westworld in 1973, to the amazing feats of Interstellar in 2014, CGI has truly changed the world of cinema.

Unfortunately, it is becoming more common to see scenes that would normally require a practical effects team or a stunt double to be substituted with CGI. However, practical effects and CGI both have their pros and cons.

CGI can often save money and reduce the number of takes required to film a scene. For example, it would be cheaper to crash two cars together for a scene rather than making a realistic-looking car crash with CGI. But, if the director is not satisfied with how the scene turned out, it then becomes more expensive when the scene has to be filmed again. CGI eliminates this problem. Another advantage of using CGI is environments that would be impossible to film in are now possible. Movies like Gravity (2013) and Interstellar (2014) utilize CGI to film incredibly convincing scenes in space.”CGI is cool. I really like The Matrix. That movie wouldn’t have been good without CGI.” Says senior Mark Steiber.

Regardless of how amazingly flawless CGI is capable of looking, it will always lack that tactile edge that practical effects create. A CGI monster on the screen will never replicate the work of a skilled practical effects team. A great example is Alien (1979) and Alien: Covenant (2017). Alien is famous for how realistic and terrifying its main antagonist looks, the “Xenomorph”, which wasn’t CGI at all. Alien Covenant opted for a CGI Xenomorph, and despite how incredible the CGI looks, you can immediately tell something is off. It is also a lot harder for actors to work with CGI. Even the most skilled actors have trouble performing well in front of a green screen rather than on a set or on location.

Now, let’s take a look at some of the pros and cons of practical effects.

As mentioned above, practical effects have a degree of realness and tactility that CGI will never be able to achieve. This boils down to it simply being an existing entity rather than computer-generated. Mad Max: Fury Road (2015), a movie with almost no CGI while maintaining a seemingly endless number of car wrecks and explosions, really shows off how practical effects can look better than CGI. If the film was packed with computer-generated explosions and mayhem, it definitely would have lost the edge it has. “CGI stinks,” said senior Ben Allbaugh. “My favorite movie is The Thing, imagine The Thing with a CGI monster? It would’ve been awful.”

Sometimes, an environment is impossible to achieve without the help of CGI. Blade Runner (1982) would never have been the critically acclaimed film it is today without the beautiful, computer-generated landscapes of Los Angeles. Stunt work can be incredibly dangerous and risky, depending on the stunt being performed. CGI completely eliminates any kind of risk by crafting the entire stunt on a computer program.

Obviously, both have their ups and downs. Neither is objectively better than the other, it ultimately comes down to preference.  We will continue to get movies that utilize both. Hopefully, CGI never renders practical effects and stunts completely useless.

Leave a comment saying if you prefer CGI or practical effects.

Links to some of the movies referenced in the article: