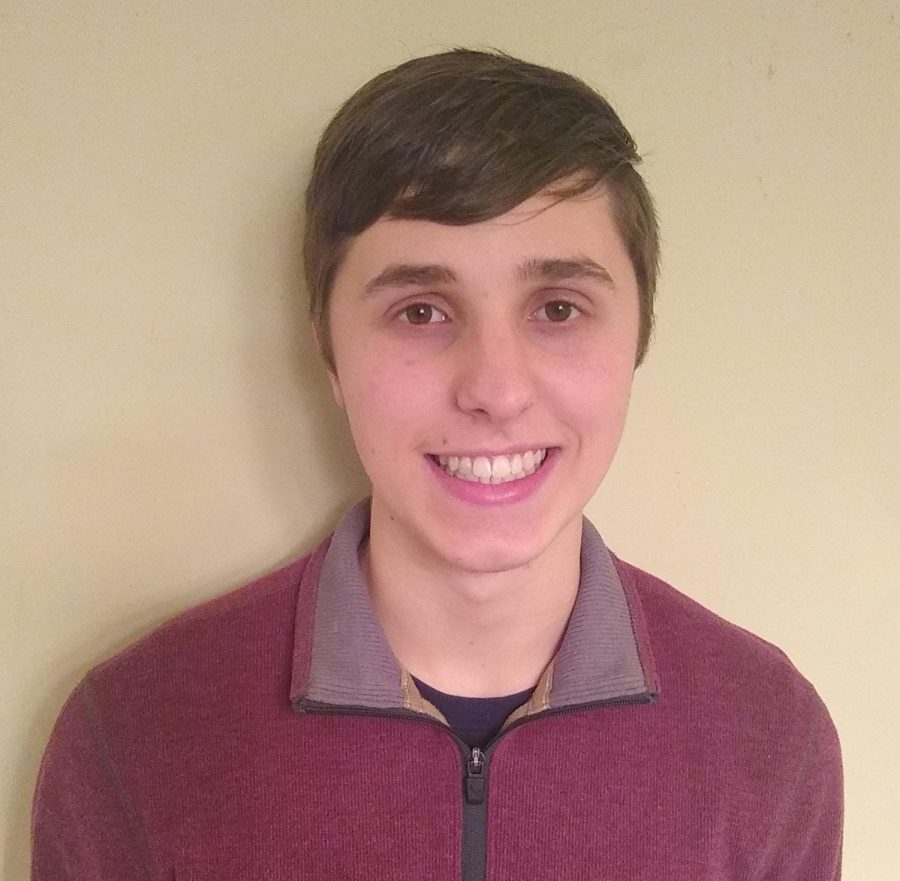 The contest is hosted by the Sons of the American Revolution, a non-profit organization that operates on a local to national level. Mohring won Third Place, for which he was awarded $200.

Participants were required to write a 800-1200 word essay based on an event, person, philosophy, or ideal associated with the American Revolution, Declaration of independence, or the framing of the Constitution. Mohring chose to write his essay on the impact and legacy of the Declaration of Independence.

“I picked this topic because this doctrine has served as a template for natural rights, and has had far-reaching effects not only in our nation but throughout the entire world,” said Mohring.

Mohring first heard about the competition in early October from social studies teacher Ms. Moira Loughman, and he began his work later that same month. His entry was submitted in late November, and by early January.

“I chose to enter the competition because I thought it would be an interesting opportunity to learn more about the American Revolution, and potentially win money,” said Mohring.

Essays were judged based on historical accuracy, organization, clarity, grammar and spelling, and documentation.  Only one essay could be submitted per student.

Below is a link to visit the official George S. & Stella M. Knight Essay Competition website. Mohring’s essay is included. There is also much more information about the contest and the Sons of the American Revolution in general.