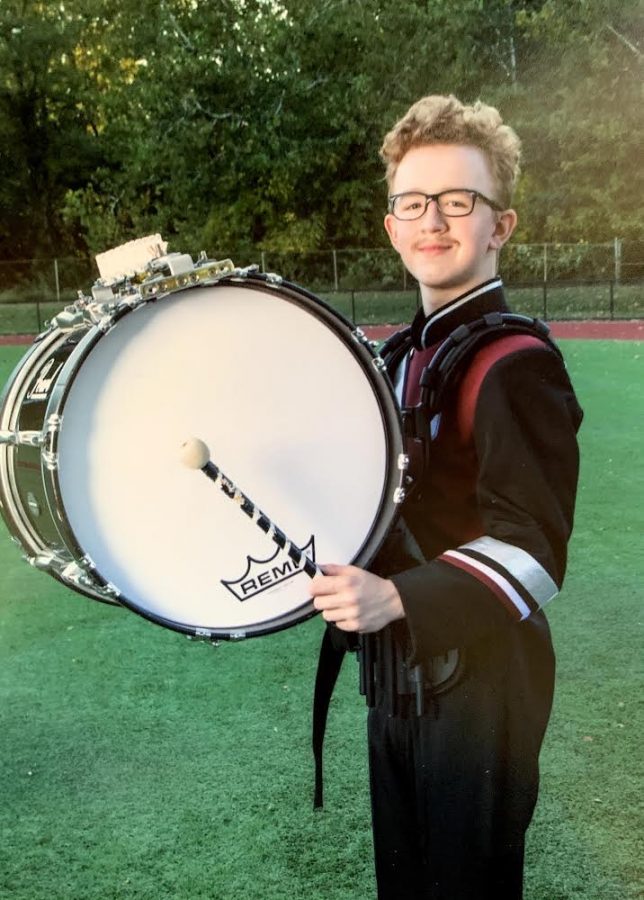 I plan to attend college, and get a degree for something in music. I don’t know what that degree is going to be yet, but I plan to use it to get a career in the music industry.

Spider-Man: Into The Spider-Verse. It is one of the few movies I consider perfect.

I would absolutely love to travel to Canada and France. I’m taking French 3 right now, and I love learning about French culture. It would be really cool to see it in action and in person. The reasons I want to go to Canada are endless, but the main one is that Canada is considered the birthplace of hockey. I am a very big hockey fan, and I’d love to step foot in the birthplace of my favorite sport. Plus, I’ve heard Canadians are really nice, so I would like to see if that is true.

I think foley artists don’t get enough credit. If you don’t know what a foley artist is or what they do, their job is to record background noises for movies and tv shows using a variety of different props. For example, a foley artist might use a feather duster to create the sound of a bird’s wings flapping. They work insanely hard to make sure a movie’s or tv shows’ sound doesn’t feel dull or artificial. A movie or TV show’s sound quality can make or break whether or not it’s a hit or flop. 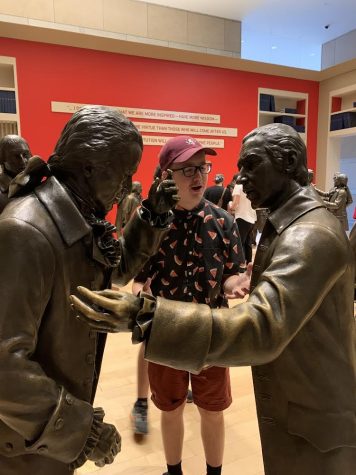 What is your greatest accomplishment so far?

This is a small shameless plug, but my greatest accomplishment so far in my life is having released a song on Spotify that is, at the time of me writing this, sitting at a little less than 900 streams. Although I’m not super proud of the sound of the song, I’m really proud of the fact that I had enough courage to release the song in the first place. I plan to be a musician and release more music when I grow up, so having the knowledge that I do now at the age of 15 could come in handy later.

What social stigma does society need to get over?

Society needs to get over the stigma of being in the LGBTQ+ community. It’s so dumb that some people care SO much about who other people choose to love. FYI, It doesn’t matter at all. Love is love. End of story.

When you are old, what do you think children will ask you to tell stories about?

The obvious answer is the pandemic, but along with that I think my children will ask me to tell them stories about high school, and hopefully marching band specifically because, oh boy, do I have stories to tell.

What is your greatest weakness?

My greatest weakness is the lack of self-confidence I have.

Which charity or charitable cause is most deserving of money? 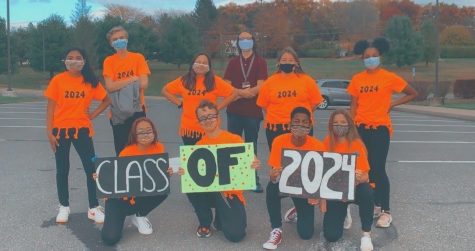