Student Athletes Dedicate Themselves to Weightlifting 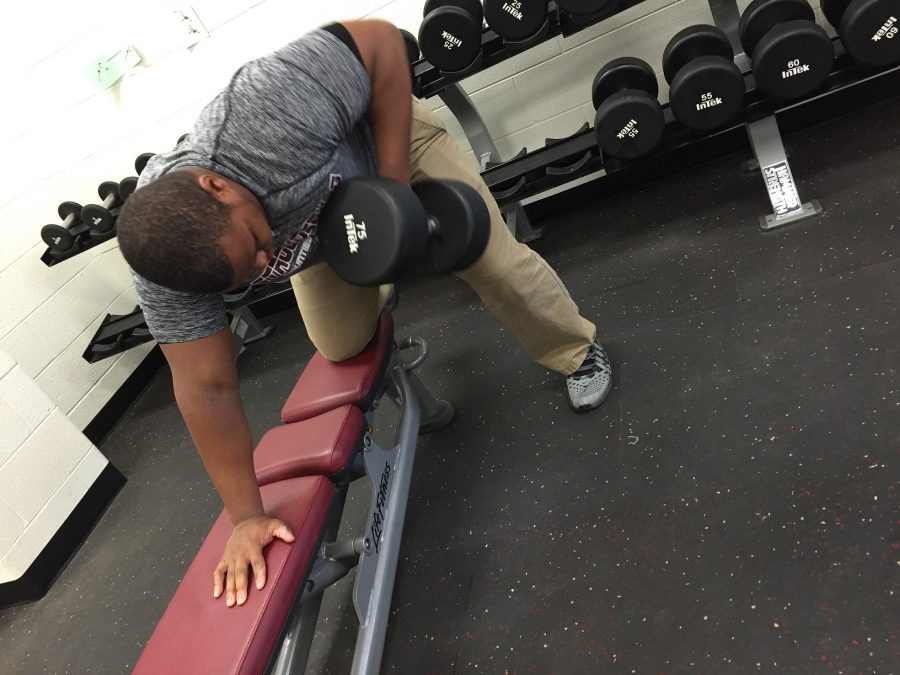 Two hours. That’s how much time sophomore student-athlete Warren Watson spends daily in the weight room, pumping iron. Having played football most of his life, Watson wanted to make more progress on the field and build up more strength. He decided to start weightlifting.

ai???Football is about intensity and building up strength,ai??? says Watson. Many student athletes put in hard work not just on the field, court, or track, but also in the weight room.

Student athletes have proven that it’s possible to improve your athletic skills by incorporating weightlifting into training. Ryan Degler, another student-athlete, has noticed much progress in his pole vaulting skills. ai???Doing bigger movements such as military presses and deadlifts helps make pole vaulting easier,ai??? he says.

Weightlifting isnai??i??t just for men, itai??i??s for women too. Bridget and Lizzy Cunningham are both field hockey players and female weightlifters. ai???Being stronger helps with your performance,ai??? says Bridget.

Although weightlifting can be a difficult task, that doesnai??i??t mean you should give up. As long as you play your part and put in the work, everything else will fall into place.