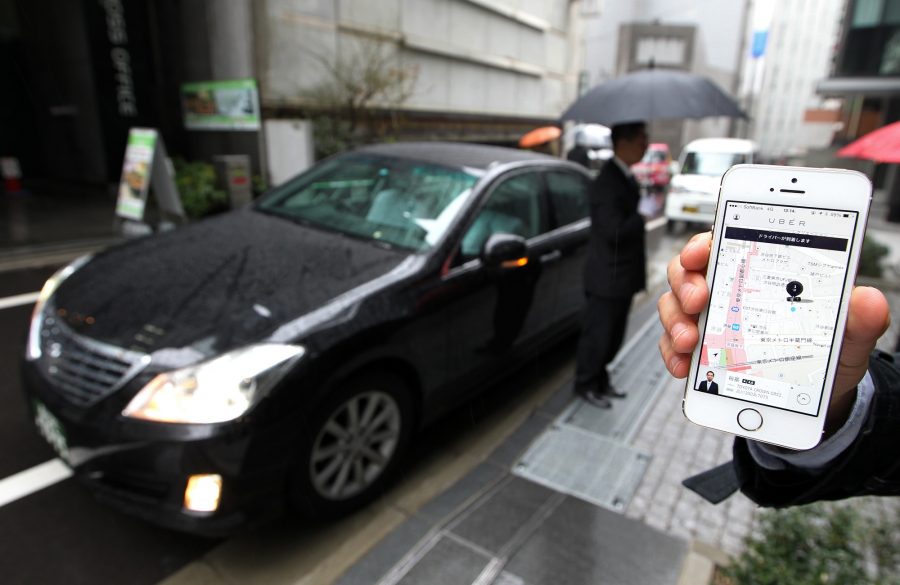 A common inconvenience for high school students is not having a dependable ride around town. Only a small percentage of the school have the privilege to take themselves to school. Uber offers a safe and reliable method of transportation to and from anywhere.

The way they findAi??up drivers is by exposing the service area by area. Uber in the Scranton/Wilkes-Barre area is fairly new, and Stroudsburg falls within that border.Ai??Since Stroudsburg is such a small town, everything is less than 10 miles away.

Stroudsburg’s also not urban enough to commandAi??high fare prices. Because of this, it becomesAi??a viable option for student transit. The overall fare is composed of a base fare and a booking fee. Both are under $2 here. The other fees depend on how long you’re in the car and how far your destination is.

Surge pricing is also to be considered. Surge pricingAi??occurs during rush hour or times where Uber is in high demand. For example, if the regular fare is $1.25, when surge pricing is on, it’ll getAi??bumped up to $2.75, over double the regular amount. This can be avoided by waiting a few minutes for surge times to be over.

The payment method is fairly hassle-free, as long as you have card information alreadyAi??on your account. There’s no cash exchangedAi??on the spot, unlike in a cab.

As Uber picks up in popularity, more students may be using the service instead of cabs or rides from friends.