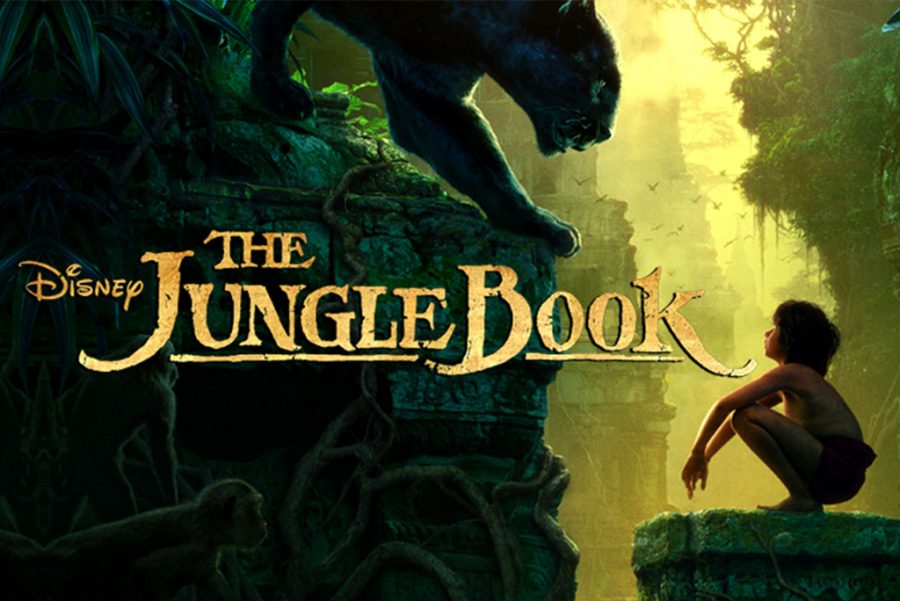 The Jungle Book is a reboot of Disneyai??i??s 1967 classic of the same name (which was itself based off the storybook by Rudyard Kipling) that tells the tale of Mowgli, a young boy abandoned as a child and adopted by a black panther Bagheera and an empathetic pack of wolves. Under their guidance, he struggles to learn the ways of the jungle, but faces the prejudice of the animals, who are weary of mankind and their reputation for destruction. Shere Khan, a great and powerful tiger, threatens Mowgliai??i??s life, forcing the wolf pack to return Mowgli to the human village.

I should mention that I havenai??i??t seen the original Disney cartoon of The Jungle Book as of writing, so I canai??i??t compare the two. The reboot provides a fair balance between humor and the gravity of the situation. Bagheera and Baloo are enjoyable to watch and Shere Khan has an fierce onscreen presence; other characters, such as Kaa the snake, are weaker and less interesting. The story has pretty solid pacing and presentation.

Overall, The Jungle Book is a very fun movie worth viewing, be it for nostalgia or a fun family film.