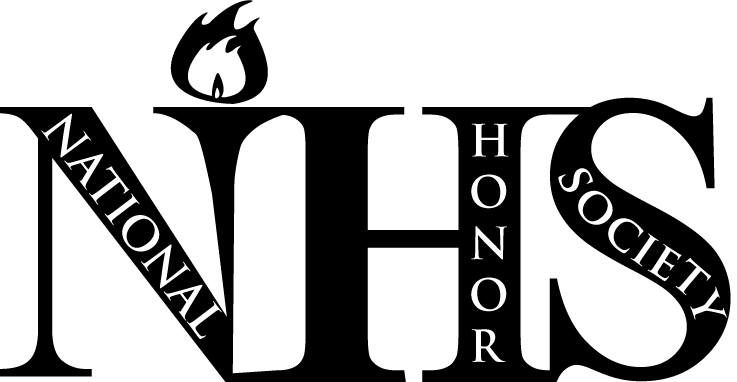 Each year, the National Honor Society inducts new members for the next school year. This year, the induction occurred alongside the Award Ceremony on May 9. The NHS inductees for the 2016-17 year are the following students: Ai??

Itai??i??s not a secret that National Honor Society has been very busy. A major event that they contributed to was ai???Switch Dayai??? with East Stroudsburg South High School. Approximately ten students from South came to Stroudsburg to shadow various NHS members for a day, while several Stroudsburg NHS members shadowed the members from South. Both groups learned what life was like at the neighbor school; Stroudsburg students learned how it would feel to have block scheduling while East Stroudsburg South kids learned how it would feel to attend 42 minute classes for nine periods a day. At the end of the day, the students from both schools discussed differences and similarities between the two schools.

The next event that NHS is focusing on is the “Wish Upon A Star” prom. This prom is not for seniors in high school but for the Grace Park senior citizens. NHS has decided that for their annual project they will give back to the community by bringing joy to senior citizens. The ai???Wish Upon A Starai??? prom will resemble an actual prom, from the set up to the music, and NHS members will work as waiters and waitresses. The dance will be held on May 20 at Grace Park Senior living room from 6:30 until 8:00. Ai??Members will donate baked goods and beverages as well as their time so that the seniors can have a swanky time.