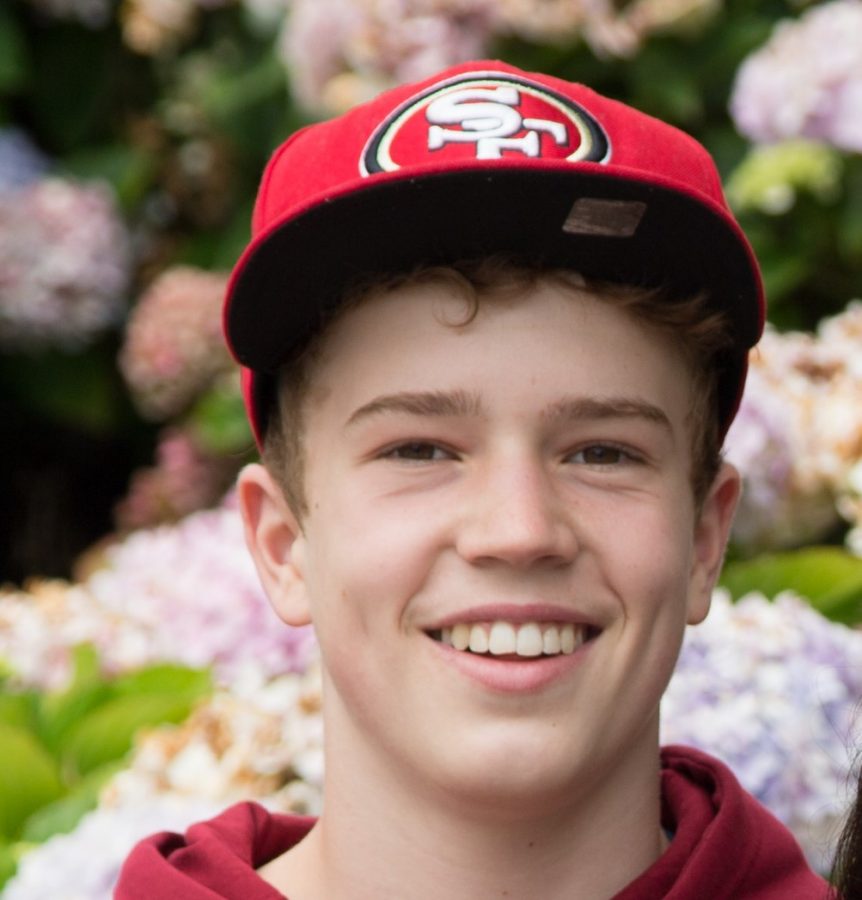 Something Germany could take away from America is its school sports teams and after school clubs. In Germany, there are clubs but they arenai??i??t affiliated with the school. The competition creates a lot of school spirit. Also, Germany doesnai??i??t host big school events like homecoming and prom. It makes you feel like youai??i??re a part of something. Even the dress code, although limiting, gives a feeling of unity.

Something America could take from Germany is that it gives their students a lot more breaks. This allows them to rejuvenate and come back ready to learn. They also have rotating classes. They have ten classes, three classes that they have five times a week, and seven classes that they have two or three times a week. This allows them to focus on what theyai??i??re interested in. Also, only having a few classes a day is less overwhelming, allowing them to retain more information. Their small class sizes also create a feeling of familiarity, making it easier to talk to classmates and work with people.