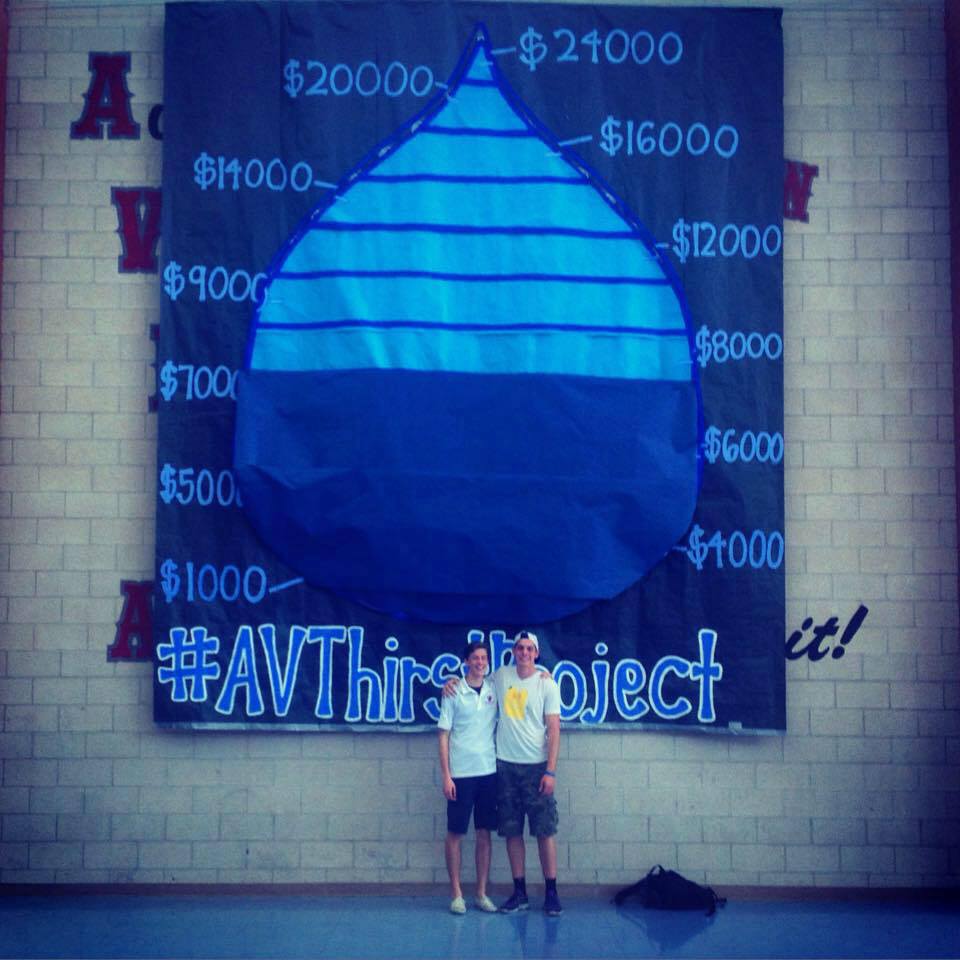 Over 4,000 children under the age of five die every day from waterborne illnesses. Women and children spend an average of 6-8 hours per day getting clean water. Not having clean water kills more than AIDS, malaria, and all of world violence combined.

A waterborne disease is a disease that is caused by unclean water. Waterborne diseases commonly  consist of diarrhea, cholera, dysentery, and schistosomiasis, and many more diseases. Cholera is a disease, where one gets serious diarrhea, and severe dehydration. Dysentery is when one has intestinal inflammation, which leads to severe diarrhea, with blood in it. Schistosomiasis is a disease caused by an infection consisting of freshwater parasitic worms. In fact, unclean water can eventually lead to fatalities.

The Thirst Project Committee, a subset of the Environmental Club, is working to change that. The committee has the goal of fundraising money to donate to the Thirst Project, which educates youth all across America about the impacts of the global water crisis. The Thirst Project is the world’s largest youth activism organization. They have spoken to over 300,000 students and raised over eight million dollars, providing clean water for 13 different countries and for over 280,000 people. With that, they use the money to build wells in developing countries that don’t have reliable access to clean water.

The global water crisis has caused sickness spreads through villages, children and girls are prevented from going to school, women are prevented from getting employment, having no choice but to suffer physical health problems from walking all those miles, and agricultural crops suffer. Having access to close, safe, drinking water, allows the community to support its economic development, sustainability, and growth. Eighty-eight percent of diseases can virtually drop overnight, due to just having access to clean water.  It takes $25.oo for one person to get clean water for life.

The SHS Thirst Project Committee is currently planning on running a fundraiser for a well in Swaziland. The Google Classroom code is qnvql5, and one can stay updated on Remind by texting @64dd9e8 to 81010. Meetings are on every other Thursday, and the club adviser is Mrs. West. Join the fight.

Join us and help with the fight by giving people water and life.