Poetry Out Loud competition to take place in mid-December 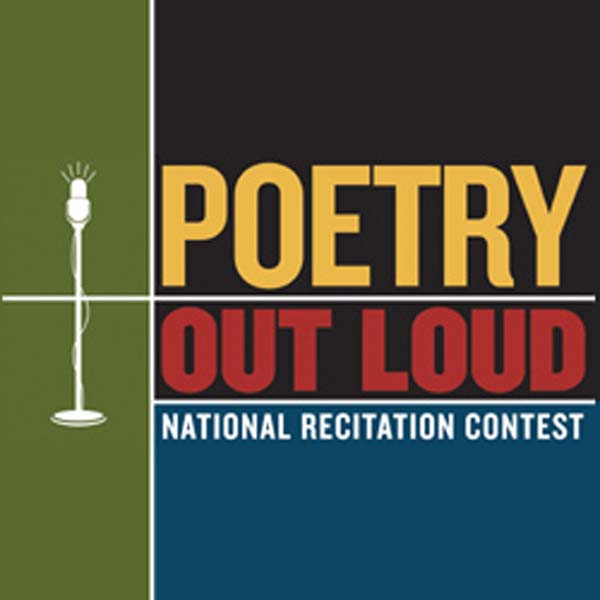 Suspense fills the air as the audience watches the competitors recite poems. Presenters are judged on how effectively they articulate, dramatize, and interpret their memorized masterpieces.

This is Poetry Out Loud, a yearly competition founded by the National Endowment For the Arts and the Poetry Foundation. This is a program committed to building confidence in teenagers, while creating lifelong lovers of poetry and performance.

Poetry Out Loud contestants have the opportunity to compete at four competitive levels, which are SHS, regionals, states, and nationals.

For all competitive levels, a student must memorize three poems. The SHS competition level consists of two rounds. However, if there is a tie,a third round goes into play, and the students must memorize their third poem for that final round.

Each participating school district must be given the opportunity to send one student to the regional competition. Regional competitors must recite at least two of those poems. The top five contestants from rounds one and two will participate in round three and perform their third poem. The poem must be pre-20th century, and one of the poems must be under 25 lines in length.

The adviser for Poetry Out Loud is Ms. Shari Griswold. Mr. William Lowenburg is the primary coach of the competition. Lowenburg helps the contestants be the best they can be at the recitation of their poetry. Poetry Out Loud has been going on for about nine years at Stroudsburg High School.

Successful competitors of Poetry Out Loud are senior Jenna Muscat Rivera and 2016 graduate Alexa Vaghenas. Rivera won the SHS competition last year, and she finished third at Regionals.  Vaghenas won first place at Regionals during 2014, making her eligible for states.

“Every year is an exciting competition,” said Griswold, who wishes all the competitors the best of luck.