Your favorite stores may negatively affect your community 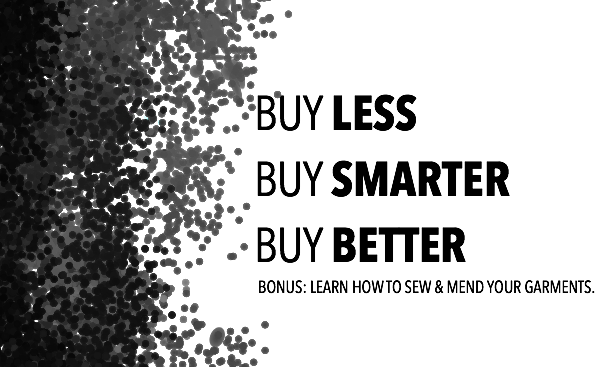 Fast fashion is a term used to describe certain stores such as Forever 21, Topshop, H&M, and Pac Sun that hop on trends immediately for profit. These stores market off creating and distributing clothes from the runway for a cheaper price. Some of your favorite stores are affecting your community and this is why.

Fast Fashion has immensely grown since the 1990s, and itai??i??s now at itai??i??s peak, especially around this holiday season. More than any other item, clothes are the most most popular gifts parents buy for their kids.

The lack of awareness is what makes fast fashion so rapid. Trends usually appear faster around the fall and summer time. Due to new trends reaching the market in three weeks rather than six months, second hand stores are known to produce their clothes at a fast rate which makes the quality of the material cheap. Ai??ai???Trends go in and out, what goes in will go out in the next year,ai??? said Yurkanin.

Unwanted clothes that havenai??i??t been sold at fast fashion stores in a certain number of months, they are often tossed into huge piles for landfills. ai???We go through so much more clothing than we did before,ai??? said senior Chelsea Nwanne, who works in the gift shop at Camelback Lodge.

Approximately 84% of unsold clothes in the United States alone either go to landfills or an incinerator in which theyai??i??re burned. Incinerators release a large amount of pollutants into the air which often causes health deterioration and environmental degradation.

Besides the environmental impact Fast FashionAi??has on the world, it also has effects the selling of clothing.

Thrift stores are now overlooking certain clothes because of they feel that shoppers will not buy them. Clothes bought from fast fashion stores will not be purchased or accepted due to the poor quality of fabric.

Some stores have introduced the use of re-purposing and recycling old materials for new clothing. Using re-purposed clothing is on trend at the moment, and helps out with the amount of clothing getting thrown out.

Some ways for you to reduce use of Ai??fastAi??fashion, is to simply shop at your local thrift shops or from other stores that have re-used old clothing. Thrift stores are great because they provide clothing that the likelihood of anyone else having is rare, but they also have an history behind it giving outfits more character.