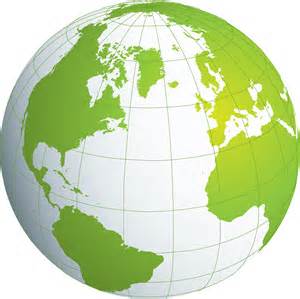 World Club is a unique club that allows students to learn about one another’s culture from around the world on a personal level.

ai???It is a club that has discussions and presentations concerning the diverse culture that exists not only in the world but in our community,ai??? said Verwey.

One of the projects they have in class is to choose a country and learn about its culture. At the conclusion of learning about the culture, they get to try various foods and watch movies from that particular country to add to the Ai??experience.

On November 16, 2016 World Club held a ai???Day of the Deadai???, where participants learned about different rituals that many cultures have concerning death, including the different ways people deal with death around the world.

World club meets every other Wednesday after school in Verwey’s classroom.