Does it really matter where you go to college? 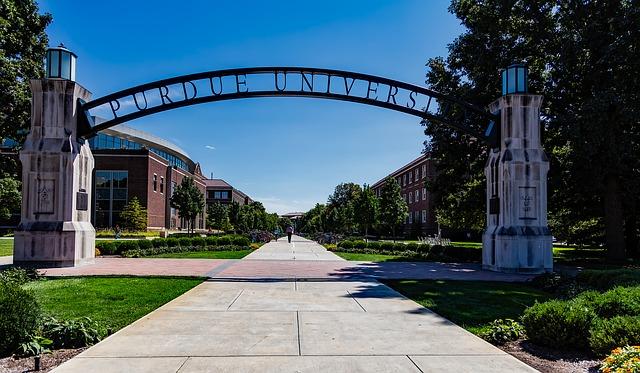 Photo via Pixabay under the Creative Common License

Throughout high school, there is one heavy weight we must bear: higher education and all of the decisions that surround it. Where should I apply? Who will accept me? What will it cost? Can I afford it? The one goal that practically all of us share: finding the college that right for us.

Does it really matter where you go to college? In many cases yes, and in many cases, no. It’s important to understand these cases, so that you choose your college wisely, and how to spend your hard earned money. A study from the Wall Street Journal stated: “diplomas from prestigious schools boost future earnings only in certain fields, while in others, they simply don’t make a difference.”

For students interested in majoring in business or liberal arts, choosing a college is a very important decision. On the other hand, for students interested in pursuing a career in the STEM field, choosing a college is not as critical. For example, if a student were to go to the University of Pennsylvania for engineering, instead of Texas A&M, the average salary difference would be less than $1,000. But the tuition difference would be over $167,000.

A New York Times columnist named Frank Bruni wrote a book called Where You Go Is not Who’ll You’ll Be, which sheds light on the situation. It provides lengthy examples of Americans, from all different backgrounds, who found success without going to a highly competitive college. For instance, he points out the fact that among the American-born CEO’s of the top 100 companies in Fortune 500, only 30 went to an Ivy League college or an equally selective college. The CEO of Disney went to Ithaca College, which has an acceptance rate of 67%.

Many other executives never even pursued an MBA. Many employers are also more focused on the experience of the candidate, rather than where they went to school. When the Wall Street Journal asked recruiters the best universities for their entry level hires, the top five were Penn State, University of Illinois, Purdue, Texas A&M, and Arizona State. All of them are public universities, hardly elite or highly selective. As long as you work hard, and have good connections/opportunities, you can achieve success in any career opportunity that you want to pursue.