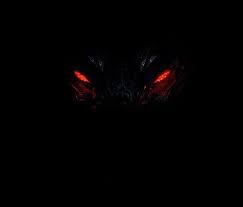 It was a creature
But it was more like a beast
It was brightening against a fading sunset,
I saw it in the dark hours
glittering as if spirits inside of it sat up

With the sunlight still at the window the beats was drone, fading, deepening
It was closing itself off to the world
It was a shutout
Already its tail was sealing itself off
Fusing itself shut

The clock glew green,
The light of the last-quarter moon shone on the beast
It was saying goodbye to the world
The moon shone brighter than the sun at this moment
The beast started to rise