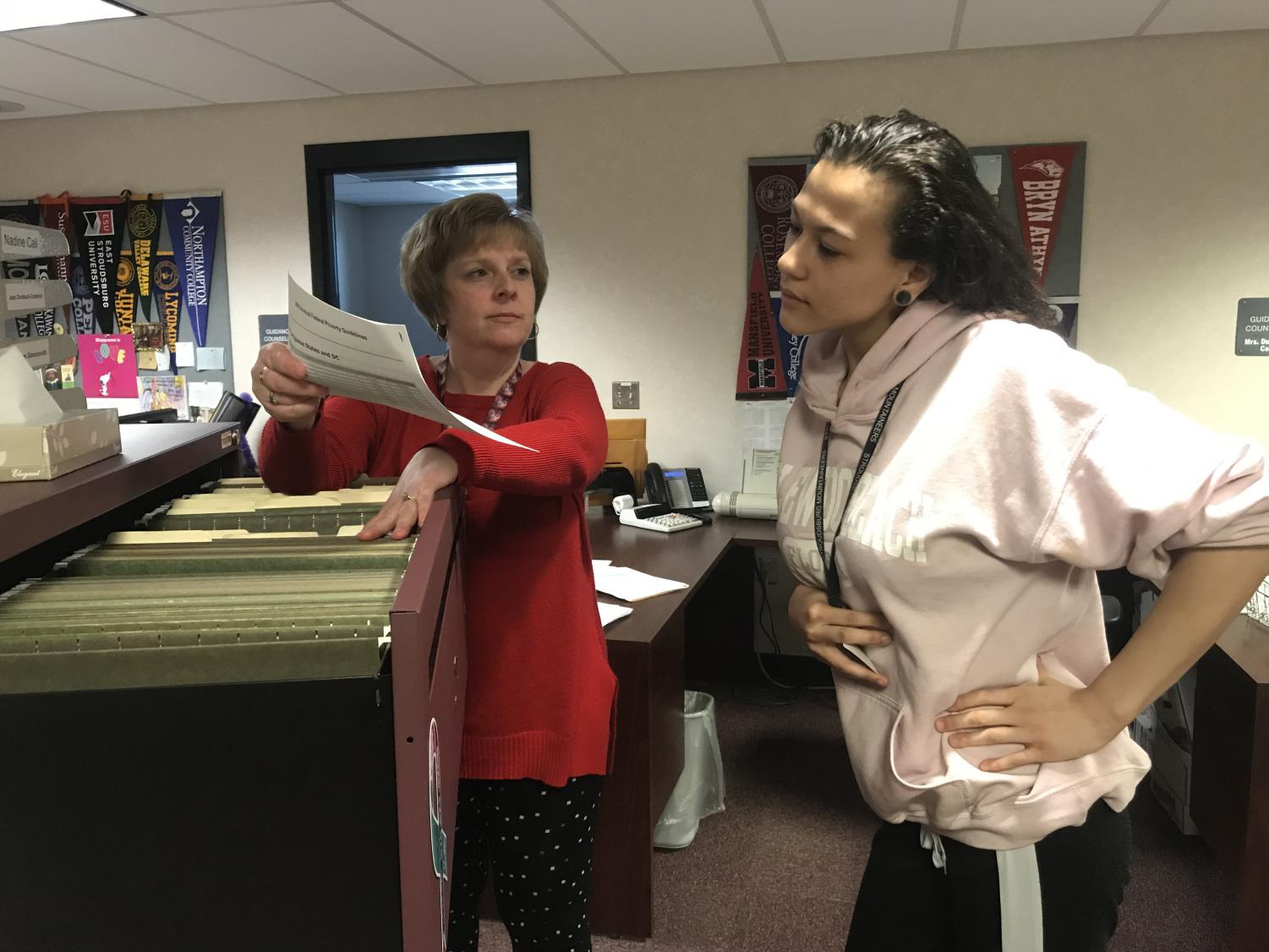 The guidance office provides students the opportunity to seek assistance in applying for scholarships. (Photograph taken by Alefiyah Vahanvaty)

The guidance office provides students the opportunity to seek assistance in applying for scholarships.

A thick, pale acceptance letter crinkles in shaking hands, and the tough parchment tears. Shouts of joy erupt, and then… scared eyes count the zeros following a five…

The sobering truth is that college can be very expensive.  So, what are the reasons behind the astronomical costs some students may end up paying?

Before the Servicemen’s Readjustment Act of 1944, the GI Bill of Rights, college was purely for the privileged. Afterward, a rush of veterans attending college caused the Federal Perkins Loan program. This led to the Higher Education Act of 1965, which, combined with the Federal Perkins Loan program, made it possible for most Americans to attend college. College was affordable to plenty, but this didn’t last for long.

Starting in 1970, there was a declining economy and a significant rise in inflation. Public investment in college lowered as family earnings dipped. Lack of investments left colleges searching for funds from students, and families had less to give. This timeline leads up to now, when college is not for the wealthy, but can be more than an average citizen can afford.

The U.S. spends more than all other countries on college education. For average private tuition, Japan is in second with numbers less than half of the U.S.’s. In Luxembourg, college tuition is almost free. Many other countries go so far as to offer free college education. In addition, according to Business Insider’s student loan report, Pennsylvania has the second highest average student loan debt per college graduate at 24,600 dollars. Not only does the U.S. have a student loan issue, but Pennsylvania has the second worst within the U.S.

This issue is not new, and generations past can verify.

“My experience verses now is extremely different, but my parents still had to take out loans,” said SHS guidance counselor Ms. Theresa Onody. “They [colleges] are just keeping up with inflation.”

When comparing student loans of today to those of the past, accounting for inflation is important, but that doesn’t mean there still isn’t a problem with the high post-secondary education costs.

Some colleges are trying to solve student loan struggles through endowments, which is money or other financial assets donated to the school. “Their [Princeton’s] goal is to have all graduates have no student loans when they get out of school,” said principal Mr. Jeffrey Sodl. “The higher the endowment, the less the student actually pays.”

These fixes are most commonly taking place at wealthy private colleges where the student alumni have a higher rate of becoming successful. In order to achieve admission into a prestigious university, good grades, great test scores, and student involvement in school activities/clubs/sports are essential.

“My advice would be to be involved in everything you possibly can be in high school,” said Sodl.

To get a more detailed look at what to do to improve a college resume, online resources are available to all SHS students, including collegeboard.org and careercruising.com. Teachers and guidance counselors are also willing to help.

“Don’t hesitate to contact us. Use us; that’s what we’re here for,” said Onody.

Not all teens can reach the academic standards required for these opportunities. Another obstacle is that colleges continue to get more expensive due to growing college staff. Admission staff is rising in colleges to a significant degree.

In The New York Times, Paul F. Campos wrote, “According to the Department of Education data, administrative positions at colleges and universities grew 60 percent between 1993 and 2009, which Bloomberg reported was 10 times the rate of growth of tenured faculty positions.” Campos continued to explain why college professors are not to blame for high college expenses. Studies show that professor employment growth has been slow compared to administration staff growth. College professors have not enjoyed a signicant raise in pay either.

My advice would be to be involved in everything you possibly can be in high school, ”

Found on collegeboard.org, undergraduate full-time in a public four year college enrollment patterns shot from 3,796,864 students in 2000 to 4,994,668 students in 2016. This leads to state funding needing to be stretched further than it can reach. With a shortfall of state funding, colleges look to students and their families for money instead.

I think that more students are taking the college route because now, for more jobs, you’re required to have the college degree,”

“I think that more students are taking the college route because now, for more jobs, you’re required to have the college degree,” said senior Anastazya Marin. “In the end, it benefits them.”

Engraved in a teenager’s brain from a young age is they need to go to college in order to succeed in life.  Nowadays, however, this statement isn’t completely accurate. 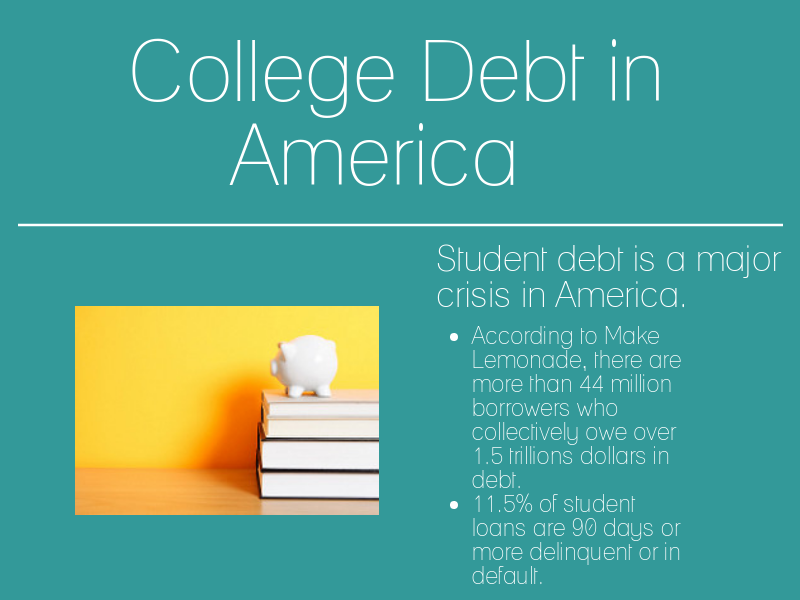 Programs like Monroe County Technical Institute (MCTI) allow students to learn specialty skills during high school in order to open job opportunities directly after high school. MCTI accomplishes this by acting, in part, like a trading school; it also provides students with the hands-on experience needed to work in a variety of fields, while permitting the daily time for high school classes required to graduate. A few skills they teach are cosmetology, culinary arts, marketing, plumbing, welding technology and masonry.

Starting a business, enlisting in the military, or other jobs not requiring a college education are also options for high school graduates.

Enlisting in the military is certainly a viable career choice, and there are many different job opportunities available within it. The military includes Air Force pilots, technicians, doctors, musicians, mechanics, investigators, etc. Business owners have hard work ahead of them, but the option allows for a very personalized career. Other jobs high school graduates can obtain immediately after high school include real estate brokers, legal support workers, gaming managers, etc. The possible paths are endless.

When searching for colleges, a backup plan provides a safety net. It’s often helpful when students either change their mind or can’t afford their first choice. First choices are commonly too expensive.

“I think the bottom line really is start the process early,” said Onody. “If you do your research well, you should be able to find at least five to eight colleges.”

If you do your research well, you should be able to find at least five to eight colleges,”

Overall, student enrollment rates, rising administration staff, and a lack of both public investments and state funding for colleges have resulted in making the college experience more expensive. 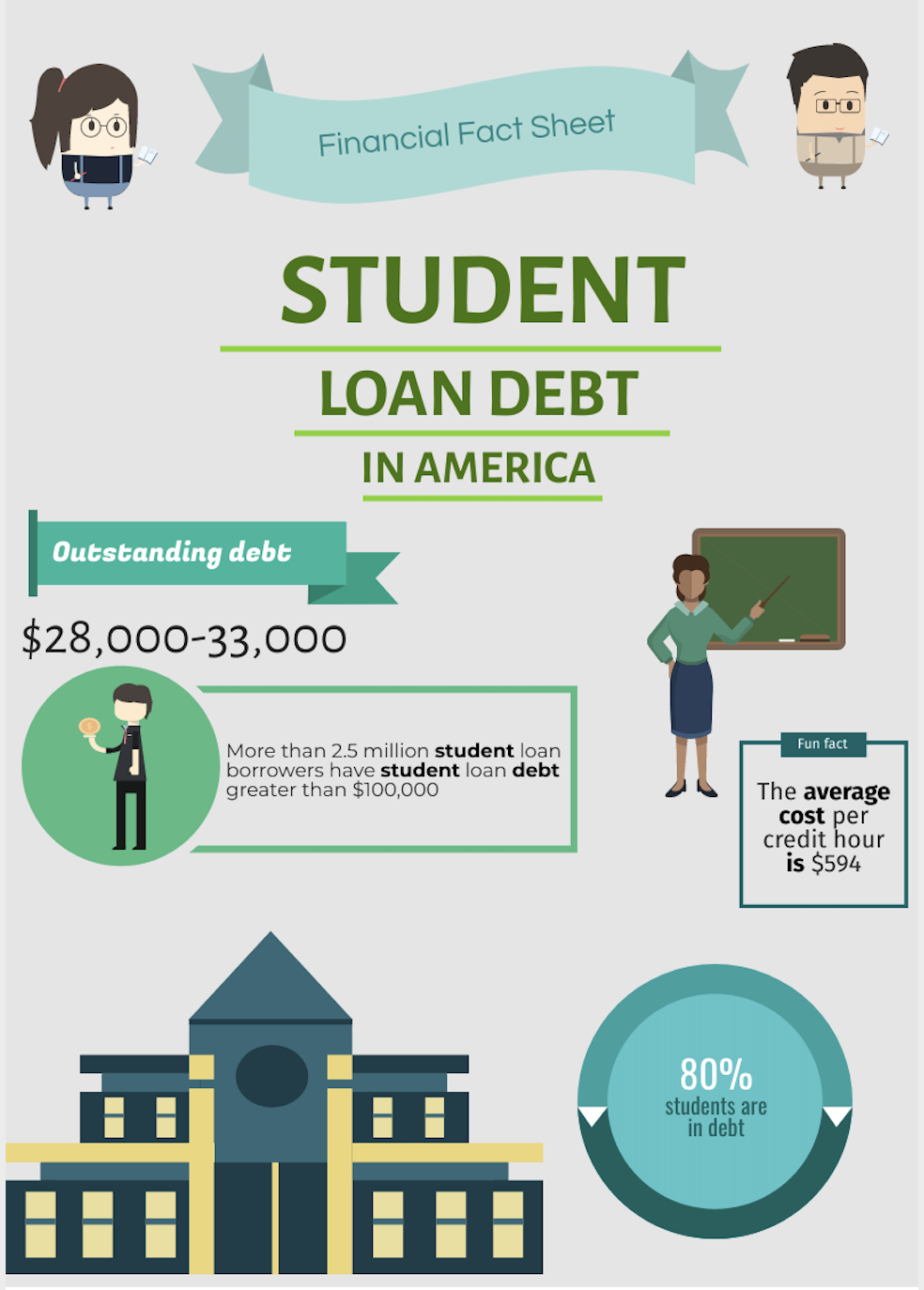