I plan to go to Northampton to get my General Education requirements done, and then transfer into Penn State, West Virginia University, or a Pennsylvania state school to study social studies. I also plan to hike the Appalachian Trail in its entirety after college.

Who do you consider your biggest role model, and why?

Jamie Vardy, a soccer player for the team Leicester City, has been a great inspiration to me, beginning his career playing Non-League soccer part-time before being transferred to Leicester where he was instrumental in their Premier League championship in 2015-16. He shows that if you put your mind to it, you can achieve anything.

What is something that most people may not know about you?

I came out as Bisexual in 2017, and even to this day some people don’t know. Although I am a bit more reserved about my sexuality, I still try to inform people to be as transparent as possible. I urge everyone to treat LGBTQ+ kids with the respect you would treat anyone else.

I absolutely love the movie Akira, a dystopian anime film made in 1988. The setting and plot is very similar to movies like Blade Runner, Robocop, and A Clockwork Orange. It is about two friends in a biker gang who drift further apart because of the power that awakes in one of them. The movie also takes place in 2019 which I think is kinda funny.

I would love to visit Japan, the British Isles, the Balkans, Germany, and Russia.

Control time. travel forward, backward, slow it down, speed it up, stop it, anything. It would be great for homework, stopping time to do an essay or traveling back in history, and I can make money, traveling into the future to bet on sports and make bank. 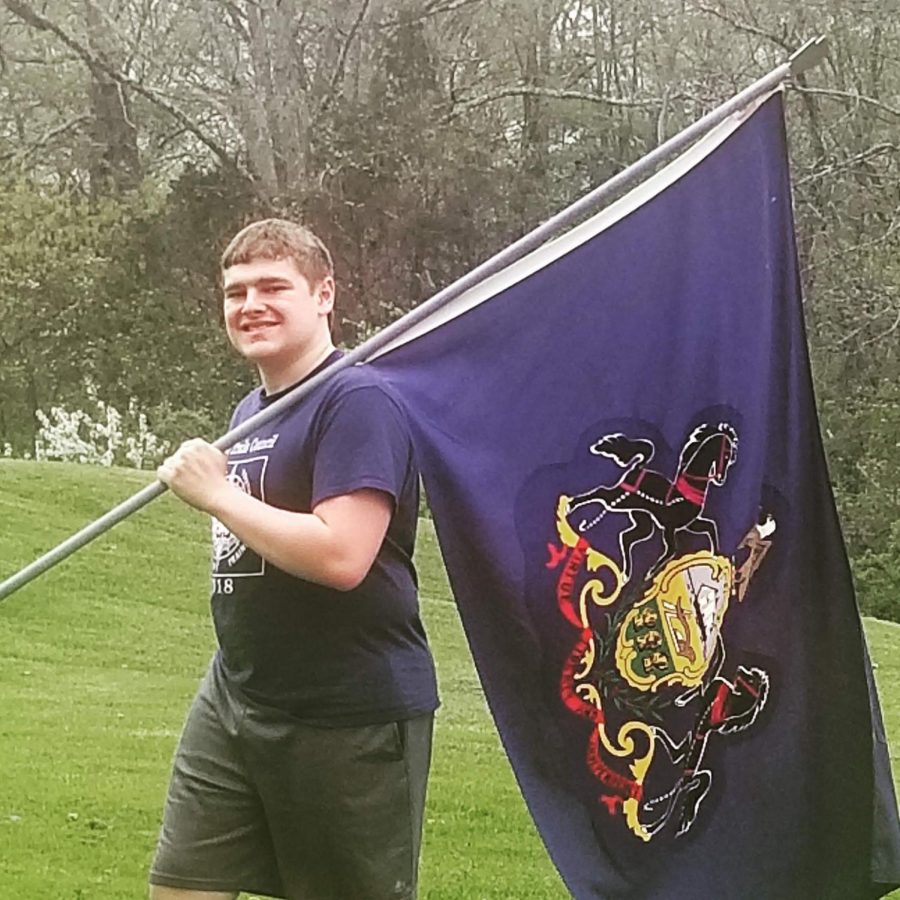