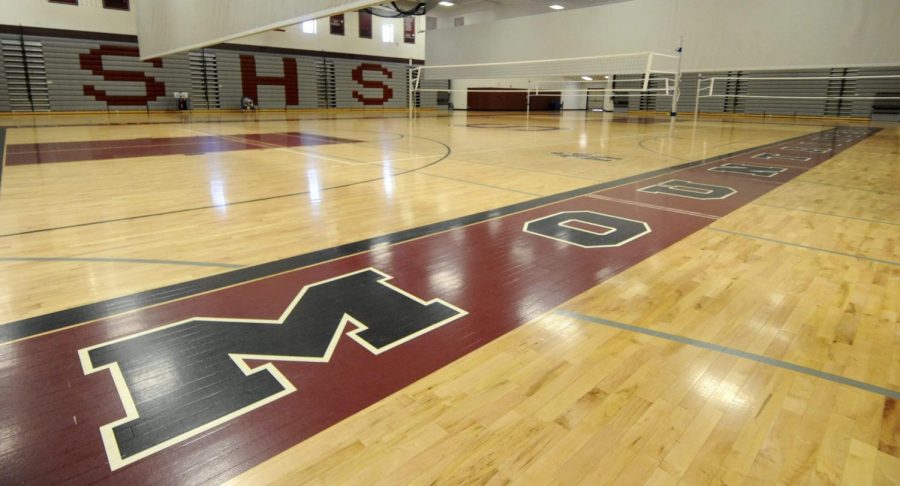 Volleyball finished the season with a solid 500 record.  The team’s 5-5 record earned them the right to compete at districts.

The season’s biggest highlight was shutting down PV in only four sets. Captain Kiana Young, 22’, had the most kills and captain Rachel Walters, 21’, has had some amazing blocks this season.

The team had a late start to get in the groove of things because of the whole pandemic. “The altered schedule affected a lot of our mental states which made motivation often hard to find,” said captain Stephanie Zaso, 22′.