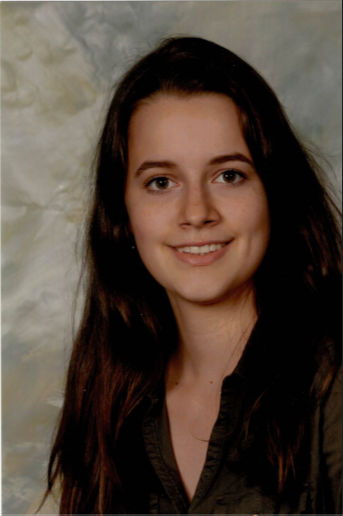 Stroudsburg High School can learn from the GAPP program by increasing opportunities to learn foreign languages. Although the High School offers German, French, and Spanish to 8th-12th graders, it is difficult to retain the information to the point of fluency. Students from the GAPP program have learned multiple languages from a young age, and speak each with ease. Stroudsburg should offer languages to lower grades so that students can have a better chance of becoming fluent in a second language, something highly valued in today’s world. Stroudsburg can also learn about the German culture and many others because we mostly only learn about our own culture rather than cultures from around the world.

The GAPP school can learn to better utilize media and technology as they donai??i??t have the same level of access to such as Stroudsburg students have. In Stroudsburg, every teacher has their own computer and smart-board, but in Germany they use chalk boards and not nearly as much technology in their schools. GAPP students can also learn about different extracurricular activities through Stroudsburg. In Germany, itai??i??s difficult to access sports, music programs, and other clubs within the school. Germany doesnai??i??t get nearly as many extracurricular activities we do and students don’t have the opportunity to participate in extracurricular s outside of class. If they want to participate in a sport or group they need to go sign up for it through their town, but have limited options.