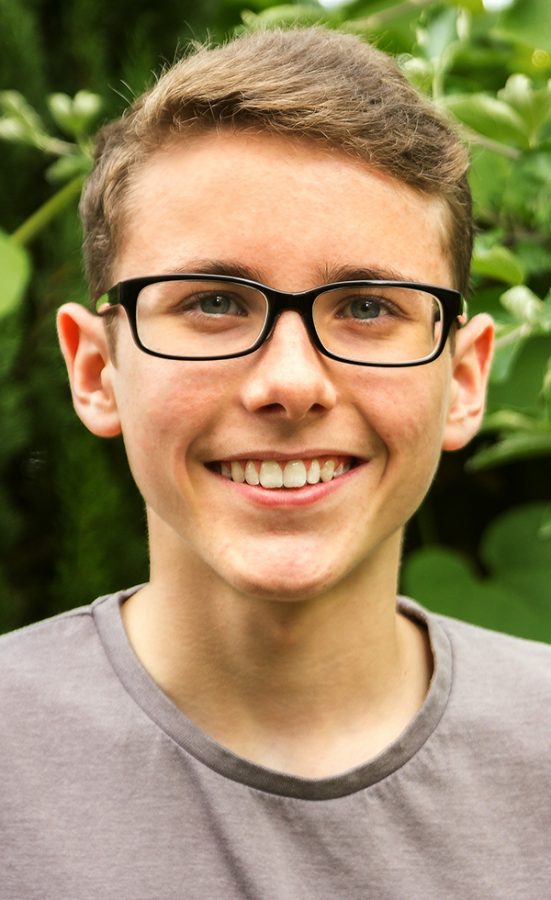 Something that Americans had learned from the Germans is that it is quite necessary to be able to have a breather throughout their day. In this case, Americans seem to be lacking of a break; whereas it had been deemed necessary in the opinion of German exchange student Dominic Plein. He believes that every student is entitled to peace of mind, a time to be refreshed. This is a norm in Germany, such as they are given 15 minute breaks in between their 2nd and 4th period classes, thus are able to take a trip down to their nearby kiosk.

In contrast, one thing that Germans had learned from Americans, in Dominic’s opinion, is how they in their own culture lack the freedom and accessibility of technology. Dominic claimed that in Germany, it is very different from here where the technology all works; such as you can turn on a computer and it’s instantly on. He also had spoke as to how their machines are also slower, where they might need updates occasionally, and have very few rooms in uniform with computers. Here in Stroudsburg, students have availability to their computers and handheld devices without being reprimanded, and simply having convenient access to said technology. Along with that, Dominic spoke on how they still use overhead projectors; where they’re more limited to what is given to them and what they can use for technological resources.