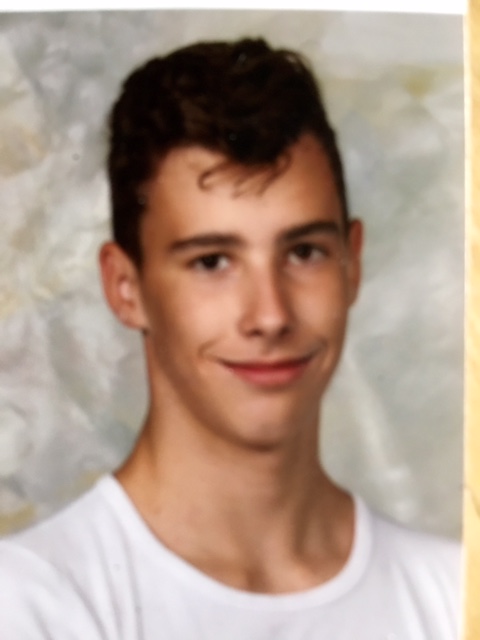 In the Stroudsburg school system technology has been heavily implemented. From Smartboards to the BYOD policy, Stroudsburg has embraced the use of such to create a better learning environment. On the other side of the world, Friedrich Magnus Schwerd Gymnasium [The GAPP students school] hasnai??i??t implemented technological advancements as much. Phones arenai??i??t allowed on campus, chalkboards are still used, and unlike our rental program, the laptops arenai??i??t allowed to be moved around the school. If FMSG were to further implement technology into their daily lives, it would surely make the school day much easier on the average student. Saving on paper carried by students by using Google Docs would allow students to lighten the load that they carry around school, which has a positive side effect of saving the environment. In addition, using phones allows student a near infinite access to information at their fingertips. Technology is a positive influence in the school system, using such should be encouraged by all schools across the globe.

FMSG allows students to walk around in comfortable, expressive clothes. Stroudsburg however does not allow any deviation from the dress code. Stroudsburg can learn from FMSG, a more lenient policy would allow students to be more expressive, allowing children to better discover themselves as individuals, and the schoolai??i??s identity. Stroudsburg needs to change its ways in order to best promote individualism and support students in this crucial period of their life in which they seek to discover their own style both in fashion and in life. Stroudsburg has managed to get stuck in the past in this sense, it should be the goal of the school to accelerate itself into the era of individualism and self-expression that other schools have already achieved.