Are men and women really different? 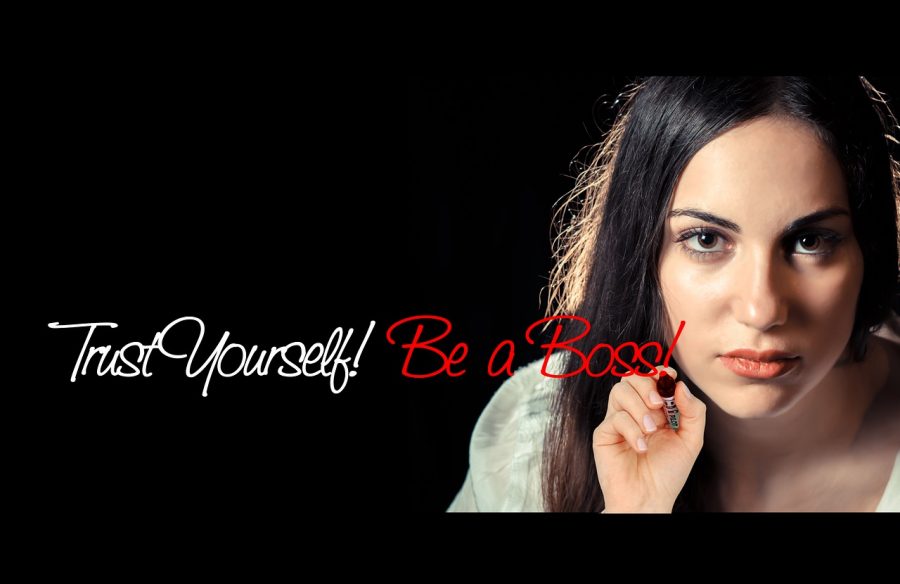 When women are being assertive, often times they get mistaken for being aggressive. Photograph provided by Pixabay

Many studies have shown that women tend to be more persuasive and eager to take up challenges, and they tend to be more of honest and harder workers than men.A 2009 study by Accenture, found that 70% of business women asked their bosses for a new challenge. You would think that men and women would equally ask their bosses for a new challenge, right? Studies have proven this wrong. From the Accenture study, less than half of the men polled asked for a new challenge.In addition, a poll from a career site known as theFit showed that 54% of women worked 9 to 11 hours per a day, compared to 41% of men.

More women than men were likely to express a willingness to work while on vacation. They were less likely to spend their sick days ai???playing hooky, taking a mental health day, suffering from a hangover, or interviewing for another job,ai??? according to the Fiscal Times.

Aren’t these the qualities necessary for being successful in any occupation that you want to pursue? Ai??ai???In fact at every level, more women were rated by their peers, their bosses, their direct reports, and their other associates as better overall leaders than their male counterparts,ai??? said Mr. Jack Ai??Zenger and Mr. Joseph Folkman, journalists for the Harvard Business Review. ai???

Malcolm Gladwell, author of ai???Blinkai???, a book that is a bestseller, Ai??describes a study that shows that although we may consciously not have biases against one sex/race, we unconsciously very much do. This could be the reason why women are lacking many leadership roles, although studies have proven that women could very well be great leaders.

Black and white women and men were carefully selected to be similar in every aspect(obviously, except for sex and race), and they pretended to shop for cars. The blacks were quoted higher prices than the whites, and the women higher prices than the men. None of the automobile salesmen was outwardly racist. But, they very well could have lost out on good deals by unconsciously judging them by their sex and appearances. Their rapid cognition of thinking was unconsciously racist. Ai??The point is that we are so used to African Americans and women being inferior, in a patriarchal society.

In order to solve this problem, we need to implement programs and initiatives that heavily provide support for girls in the business, political, and technology field. This could heavily improve the economy as well. Research has shown that everybody does better when women share the reins of power. ai???Female founded start ups outperformed all male teams,ai??? said Tucker J. Marion, author of the Harvard Business Review article “4 Factors that Predict Start Up Success, and One That Doesn’t”.

Letai??i??s break this bias against women, letai??i??s prepare a future where women are equally represented as leaders of the nation.