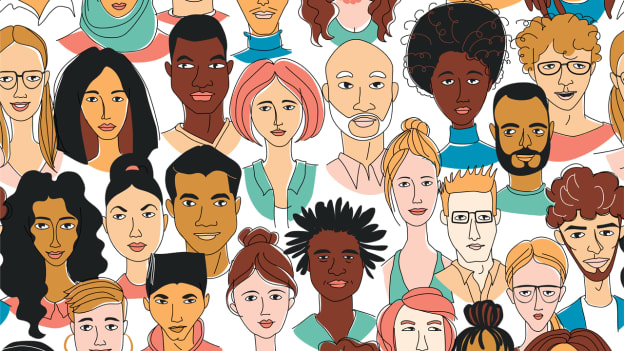 Photo displays a variety of people of different ethnicities. (Photo via People Matters)

Photo displays a variety of people of different ethnicities.

Diversity clubs on the rise at SHS 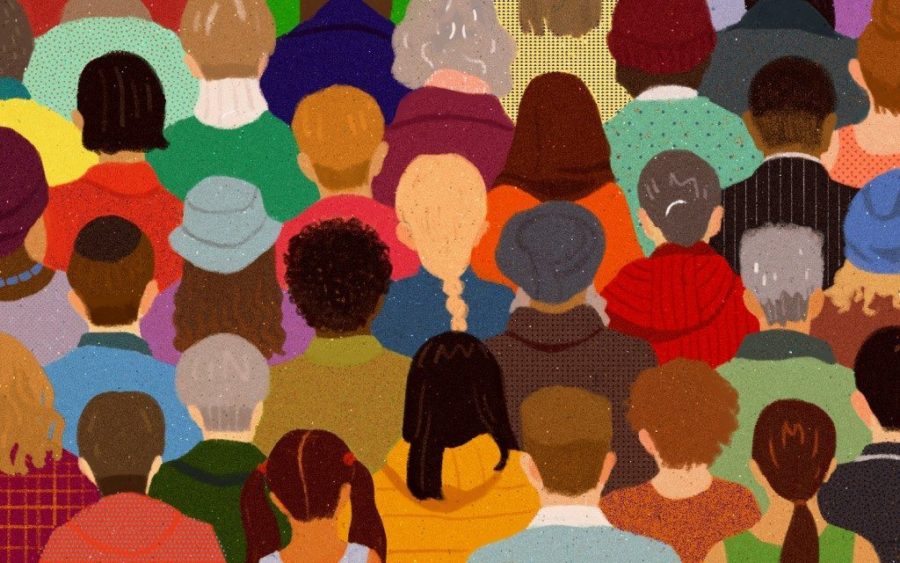 Stroudsburg High School supports a variety of clubs that promote diversity: the National Association for the Advancement of Colored People, The Acceptance Project, and Amnesty International. All are focused on creating a healthier, more equal society.

“We need to enact change and if we can start here, let’s do it,” said SHS Principal Mr. Jeffrey Sodl.

We need to enact change and if we can start here, let’s do it”

Two recent events heightened the importance and need for such organizations: the death of two African American citizens in early 2020.

The History of NAACP

First, was Breonna Taylor. She was a medical worker who was shot dead in her home on March 13, 2020. She lived in Louisville, Kentucky, and was only 26 years old when she died. There was a warrant set out for her boyfriend at the time, so the police responded with a raid. During the raid, there were claims of gunshots coming from the house so the police opened fire and Taylor was tragically killed.

The second event occurred in May. The nation suffered the death of a man named George Floyd. He was in the custody of police officers after being accused of using fraud money to purchase cigarettes. As the officers were trying to subdue Floyd, they put pressure on his trachea with the weight from their legs. The pressure from eight long minutes caused him to die from mechanical asphyxia. This caused outrage from the black community. This tragedy helped ignite the Black Lives Matter movement of 2020.

Riots and protests formed all over the country. Many innocent people were targeted by police officers and also by people who were against the cause. Many were injured and even killed. What was meant to be a movement to protect the black community became the battlefield for violence and harm. In the events of the Black Lives Matter movement, SHS is trying to combat prejudice with love. In fact, last spring, SHS principal Mr. Jeffrey Sodl organized a peaceful protest in Floyd’s honor. Hundreds of students and staff marched through the two boroughs in support of the BLM movement.

Recently this year the NAACP Future Leaders Club, National Association for the Advancement of Colored People, was created at SHS. One of its goals is to promote equality for people of color and to show that there are in fact, opportunities for these people. People of color in the district can come together to rise up in the face of injustice. More broadly, the club is focused on fairness and justice for all. 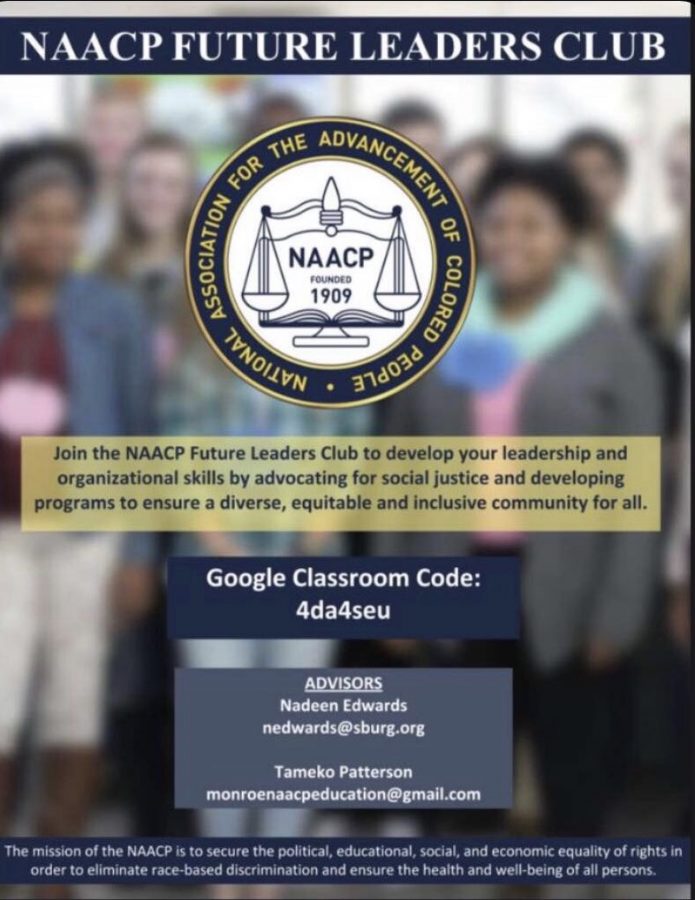 NAACP stands for the National Association for the Advancement of Colored People.

At SHS, a new club has formed, which has a similar focus: the NAACP Future Leaders Club.  The main goal of the club is to educate students on leadership skills so they can become effective civil rights leaders.

This new club’s mission has not only been created for people of color, but its larger purpose is to celebrate diversity in the Stroudsburg School District.

Here is the club’s mission statement, which was shared by adviser Ms. Nadeen Edwards.

“To help change the racial atmosphere in our school, to encourage non-racist behavior that will carry on for generations in Stroudsburg High School, to educate others in racial micro-aggression and culture, to empower and encourage all people of color to be leaders, to promote positive change within the community and to exhibit the rich culture within our student body.”

The leaders of the club are as follows: president Sonya-Kay Johnson, a senior; adviser Edwards, and Ms. Jamie Marra, an administrator in training.

Johnson explains why she felt compelled to propose the idea of the club.

“These issues have been going on long before I was even born,” said Johnson. “I always see that it was black people, in general, becoming hashtags to police brutality. Someone who has three brothers that are going to have to grow up and learn how to protect themselves from the people who are supposed to protect us is crazy to me. It’s not even just police brutality though, it is so much more.”

I always see that it was black people, in general, becoming hashtags to police brutality. Someone who has three brothers that are going to have to grow up and learn how to protect themselves from the people who are supposed to protect us is crazy to me. It’s not even just police brutality though, it is so much more”

Johnson continued to explain why such a club is especially meaningful to her personally.

As someone who has been here since kindergarten, I see this school and the students in it as my family does not matter who you are I am always there if you need something,” said Johnson. “Then to know they secretly hate me because of something I can not control makes me feel uncomfortable walking through the halls of a place I used to feel welcome. Instead of not doing anything, I brought the NAACP Future Leaders club to the school to help educate and advocate to help others understand not only for people of color but for all different cultures.”

Edwards shared her reasons for getting involved.

“I was asked to be the adviser because I share similar concerns about the emotional health of our school community amidst the racial unrest in society today,” said Edwards.

All students are encouraged to join the club’s Google Classroom.  Here is the code: 4da4seu

Edwards is excited about the club because it should help prepare students to make a difference in the world.

“It helps them develop leadership skills,” said Edwards. “They are able to have a platform to voice their opinions and collaborate with each other to create programs to better improve their community.”

Even though the club is in its infancy, the club has discussed bringing in speakers, as well as having joint meetings with other NAACP Future Leaders student-run clubs such as the one at East Stroudsburg South High school. The hope is that through collaborative efforts students will be able to share their ideas and promote positive change for the common good. In addition, they will include research using websites and other tangible resources to help execute their goals. 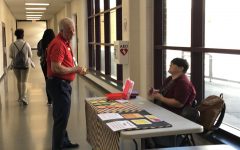 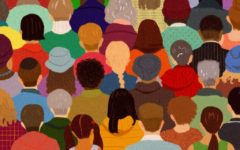 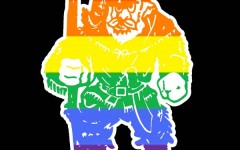 The Diversity Council and GSA